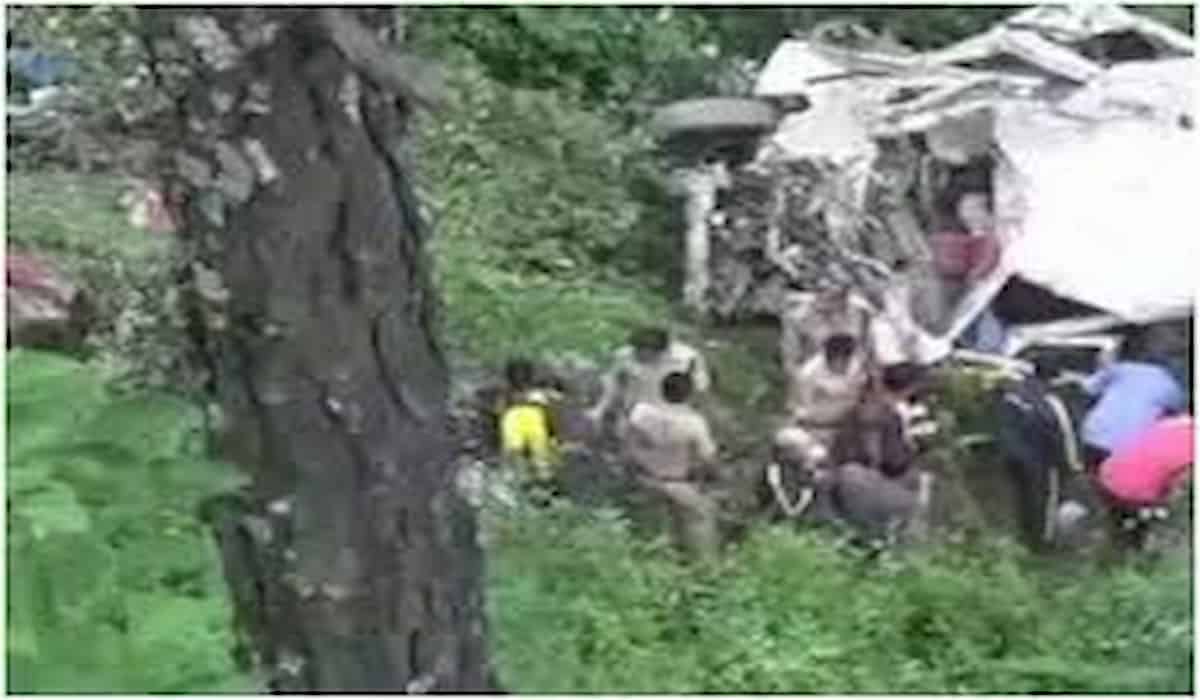 A major accident took place on Sunday in Mussoorie, Dehradun, the capital of Uttarakhand. Senior BJP leader and former Union Minister Rajiv Pratap Rudy died in an accident on Dehradun-Mussoorie Road. It was told that the dying Janata Dal United National Secretary General Casey Tyagi’s sister and brother-in-law were also there. There is mourning from Dehradun to Delhi after the accident.

According to the information, Rajiv Pratap Rudy’s relative Neeraj Tyagi and his wife Shagun Tyagi went to Mussoorie. While returning from there, the car slipped and fell into the ditch. Both the spouses died in the accident while their daughter and the car driver were injured. Sources in the State Disaster Response Force said the accident took place near Kimadi village, about four kilometers from Mussoorie, where the car slipped into a deep gorge due to slippery road due to rain.