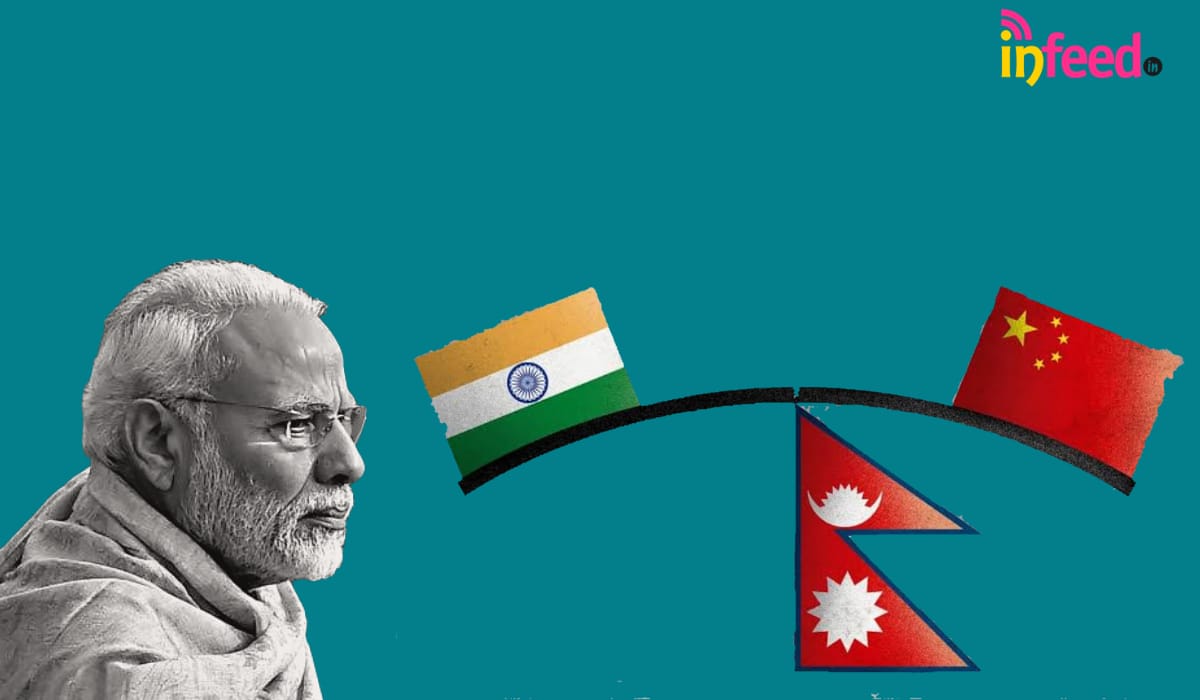 The recent skirmishes at the borders with China and Nepal has left the Modi government vulnerable when it comes to India’s Neighborhood Policy. The neighborhood policy is in tatters as India increasingly finds its neighbors turning hostile including countries like Nepal and Bangladesh with whom it shared good relations until recently.

While there are external factors at play that are not under Modi’s control, it would not be wrong to say the government has also misread some of the developments in the neighborhood. A sense of complacency fuelled by hype and delusion made the Modi government and many in the strategic community in New Delhi believe India is in command in its neighbourhood.

The India story that was looked upon favourably globally during the Congress led UPA government until 2014 now seems like a distant past. The high growth years with a robust economy witnessed in most part of the UPA years which grew in confidence is no longer the norm. A falling economy, increasing communal disharmony, controversial legislations like the Citizenship Amendment Act, the proposed National Population Register (NPR) and National Register of Citizens (NRC), abrogation of Article 370 have all raised major concerns about India globally and more so in the immediate neighbourhood.

Even countries like Bangladesh with whom India had good relations in the recent past has been adversely impacted due to the domestic policies of the Modi government.

While China continues to make significant strategic gains in Eastern Ladakh and reshape the geography of the region it has also made strategic gains in the Indian Ocean Region and has also strengthened its presence in South Asia by looking to build naval bases in the Maldives,Bangladesh, Sri Lanka.

With Nepal passing a legislation in its Parliament claiming a part of the Indian territory as part of Nepal in its map and firing at Indian civilians across the border caught India unawares.

The Modi government has lost a lot of gains made by the previous governments in the neighbourhood. Despite having a seasoned career diplomat as the External Affairs Minister and a team of good diplomats, the government lacks a concrete neighbourhood policy. India needs a restart button in the neighbourhood to enhance its position on the global stage. For that it needs to get back to having a robust economy and set its house in order first before genuinely thinking about boasting to the rest of the world about its perceived sense of greatness.

Why Do We Need RaGa As Prime Minister?