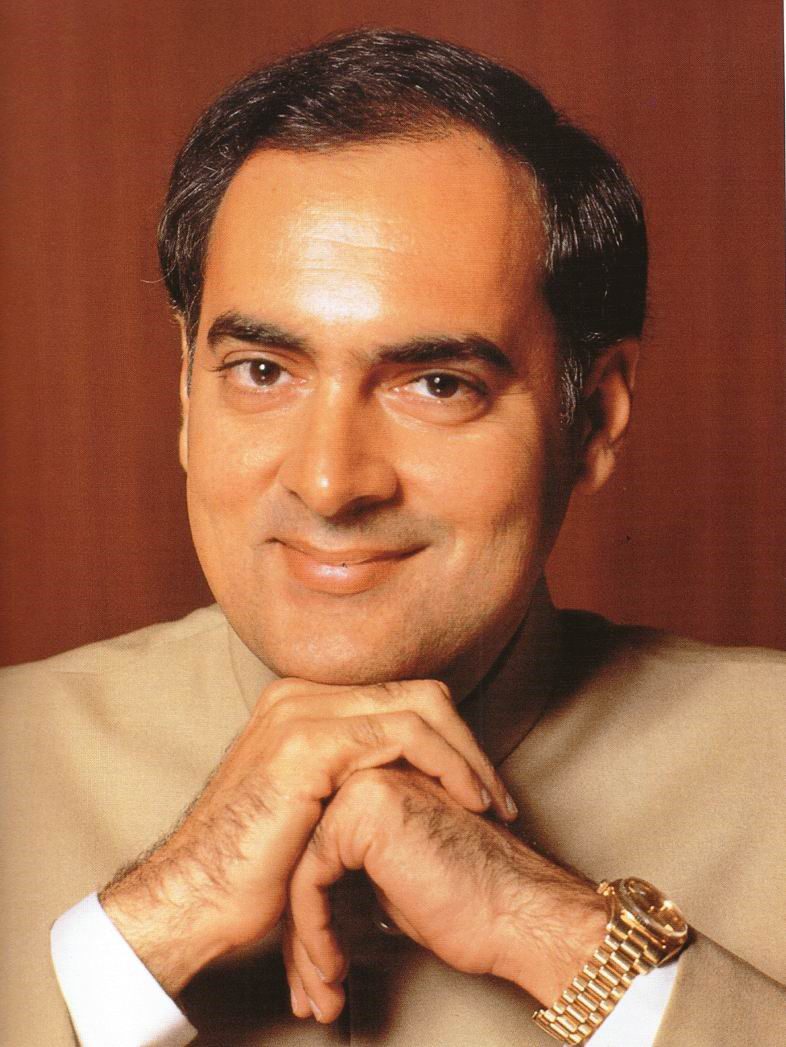 When the name, Rajiv Gandhi, comes to mind, an India of empathy and potential of unlimited sustainable growth filled with youthful exuberance comes to mind. His politics was not about presenting India as part of the problem, but as a nation which has carved out a place for itself as a pioneer of peaceful coexistence and sustainable growth.

With so much water under the bridge since his untimely and cruel death, with the situation today, it won’t be a tall talk to say that India is missing the great son.

Politics to Establish Peace in India

Late Sri Rajiv Gandhi, in his short tenure of just five years, wanted to rid India of armed conflicts preventing all-round growth in several parts of the country. In the pursuit of peace, he signed three peace accords: Punjab and Assam peace accord in 1985 and Mizoram peace accord in 1986. Some paved the path for peace, and some proved to be a milestone in resolving armed conflict: Mizo accord is considered one of the best deal that India has signed to resolve long-standing bloody armed extremism.

Politics for empowering youth and women

Late, Sri Rajiv Gandhi, during his tenure took some important steps to empower youth and women in politics to make them the direct stakeholders in nation-building. He reduced the voting age from 21 to 18 recognising the higher % of youth demographics. Decentralization of governance through panchayat raj has ushered in a great shift in the participation of women and youth in through local governance. India is more democratic because of this intervention.

He played an important role in devising a formidable international standing for India through quick and effective foreign policy measures. While at home, he took care of internal fault lines by forging important peace accords thereby rendering the internal enemies less ineffective, those steps also increased the feeling of unity among public. It must be said today when China has subdued the present Govt in Delhi by bringing enormous shame to India that in 1987, China recognised how India can face its “Laal aankh” without batting an eyelid. The face-off happened because India recognised Arunachal Pradesh as a State. Imagine how big was the step! Today, our PM is lying to the nation to bat for China. Be it operation Cactus or to take a decisive step to intervene in Sri Lanka; all these actions established India as a Military power of enormous influence in the strategically important Indian ocean region.

While India taught China a lesson on the border, that did not stop a confident India to restart our diplomatic relationship with China; he also re-energising our thawed relationship with the USA recognising the changing world order. His great speech in UN articulating our stance on universal nuclear disarmament is still standing tall to explain the world our stance on the nuclear affair. Such clarity must have played some role in the finalization of 2005 nuclear deal ending our technological apartheid.

Be it the use of EVM in an election or the establishment of IRCTC to book a train ticket online; be it the complete digitization of telecom exchanges resulting in an explosion in the number of telephone users or the IT revolution bringing an epoch-making change in entrepreneurship and job market in India, Rajiv Gandhi’s boundless vision made all possible. The Silicon Valley of India, Bengaluru, was made possible because of his quick decision to allow IT behemoth Texas Instruments to set software development facility there. It was his dream through C-DAC (established for the purpose) after the world denied India the service of a supercomputer that we could build Param series supercomputer in record time.

On his birth anniversary, we all remember his great contribution to shape India within a small span of five years.