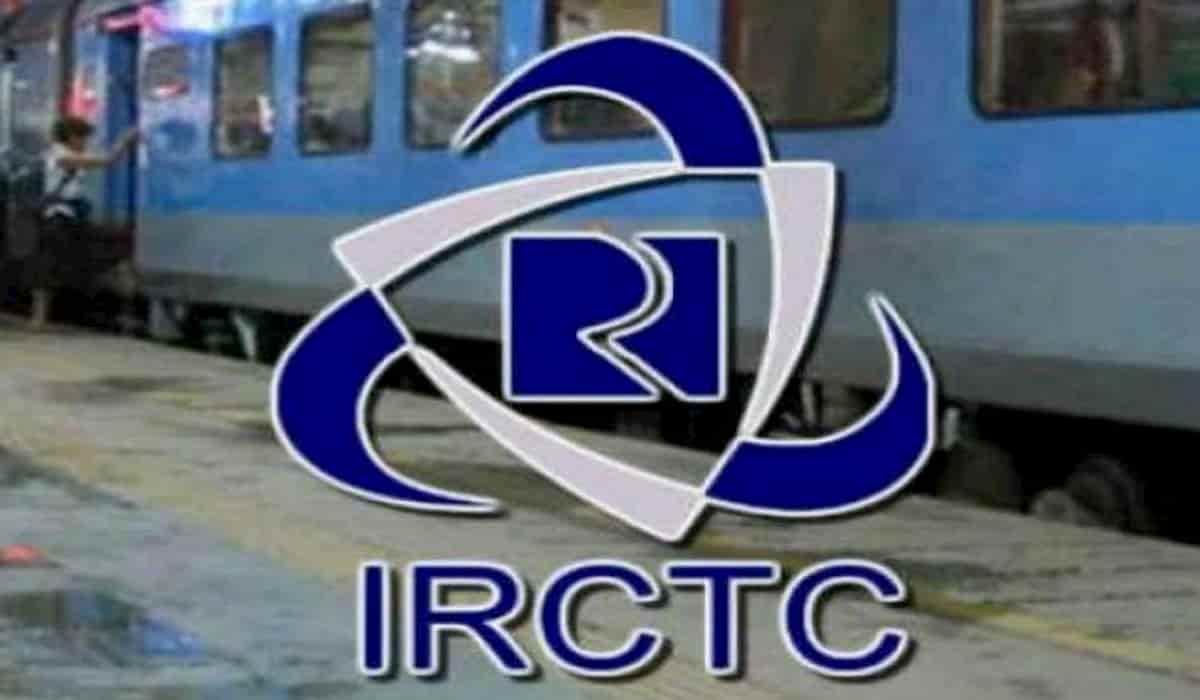 The fourth step has been taken by the Modi government to give railways in private hands. And that is the total privatization of IRCTC.

First railway stations were sold, then big railway factories were incorporated, then private trains were announced and now IRCTC’s privatization of railways was planned.

The Department of Disinvestment has invited bids for the appointment of merchant bankers and selling bankers for the potential deal, as per CNBC-Awaaz report.

The report said that the pre-bid meeting for the potential sale will be held on September 3 and the bidding process will begin on September 11.

IRCTC has exclusive rights to catering trains, online ticket booking and selling packaged drinking water. In 1999, the Railways constituted the IRCTC for catering and tourism in trains, so that people can get rid of the problem of poor quality of food and water.

But today the business of Indian Railway Catering and Tourism Corp has grown a lot, now it has been divided into 4 parts, including Internet ticketing, catering, packaged water and tourism.

Prior to the Corona era, the government had accumulated around Rs 645 crore through the IPO of IRCTC and sold 12.6 per cent stake. But the government is not able to do this, so now IRCTC is being completely privatized.

The government holds a 99 percent stake in the company. Of this, 12.5 per cent stake was sold through IPO and the remaining share is going to be demolished.