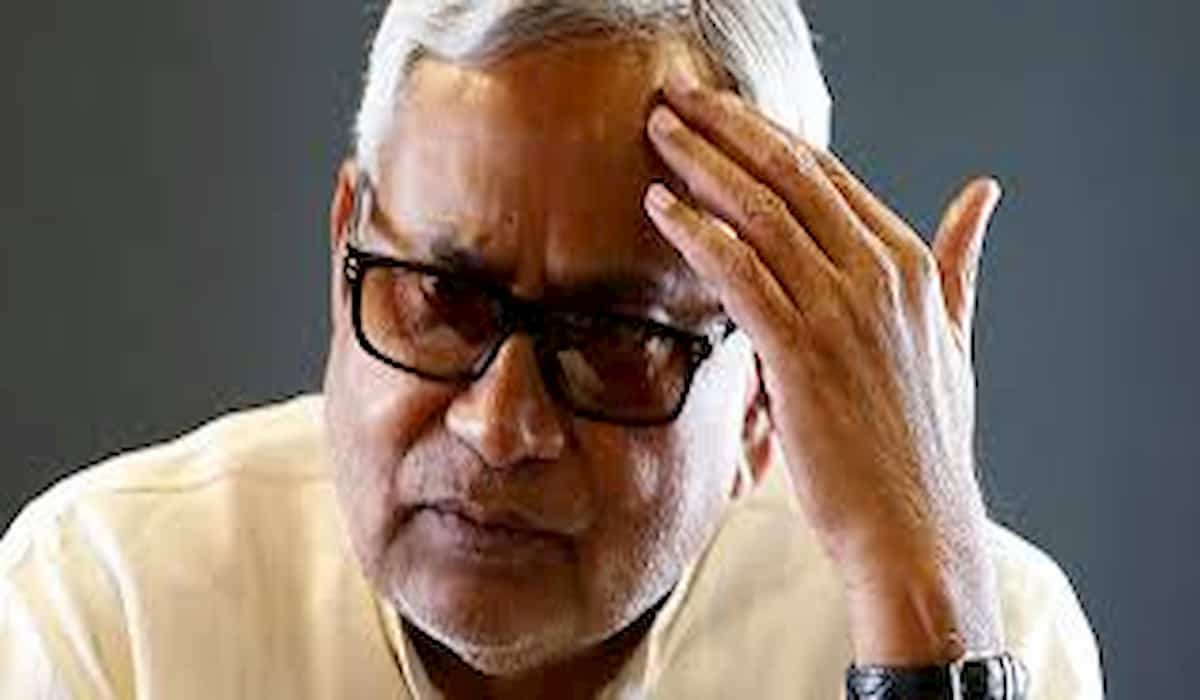 A shocking case of scam has come to light in the government scheme in Muzaffarpur, Bihar. Here a 65-year-old woman has given birth to eight girls in 14 months. It is impossible for medical science, but under the guise of the National Health Mission has shown it to be true on paper. The whole game is to grab the incentive given to the girl child.

The case is of Mushahari block of Muzaffarpur district. The documents that the government money grab middlemen have submitted to the offices are amazing. According to this, a 65-year-old woman has given birth to eight girls in just 14 months. Mission officials and the bank’s CSP also sent incentives to an elderly woman on this baseless document.

Women, whose names, addresses and account numbers have been used, do not even know about them. The involvement of many employees of Mushahari PHC is coming out in this fraud.

An FIR has been lodged against Mushehari Primary Health Center in-charge Upendra Chaudhary in the local police station regarding the matter, after which the matter came to light. Upendra Chaudhary told that this is incredible. At the age of 65, Leela Devi gave birth to eight girls in 14 months, it is shown in the papers, instead she was given incentive from the government on the birth of the girls on every so called delivery.

He said that Rs 1,400 for each so-called delivery was transferred to the alleged account of Lili Devi and the money has also been withdrawn by the beneficiary.

Taking strict cognizance of the irregularities, District Magistrate Chandrashekhar Singh ordered a high-level inquiry. The inquiry committee headed by Additional District Collector Rajesh Kumar has found that prima facie allegations of irregularity are true. He said that after a detailed investigation departmental action will be taken against those found guilty.