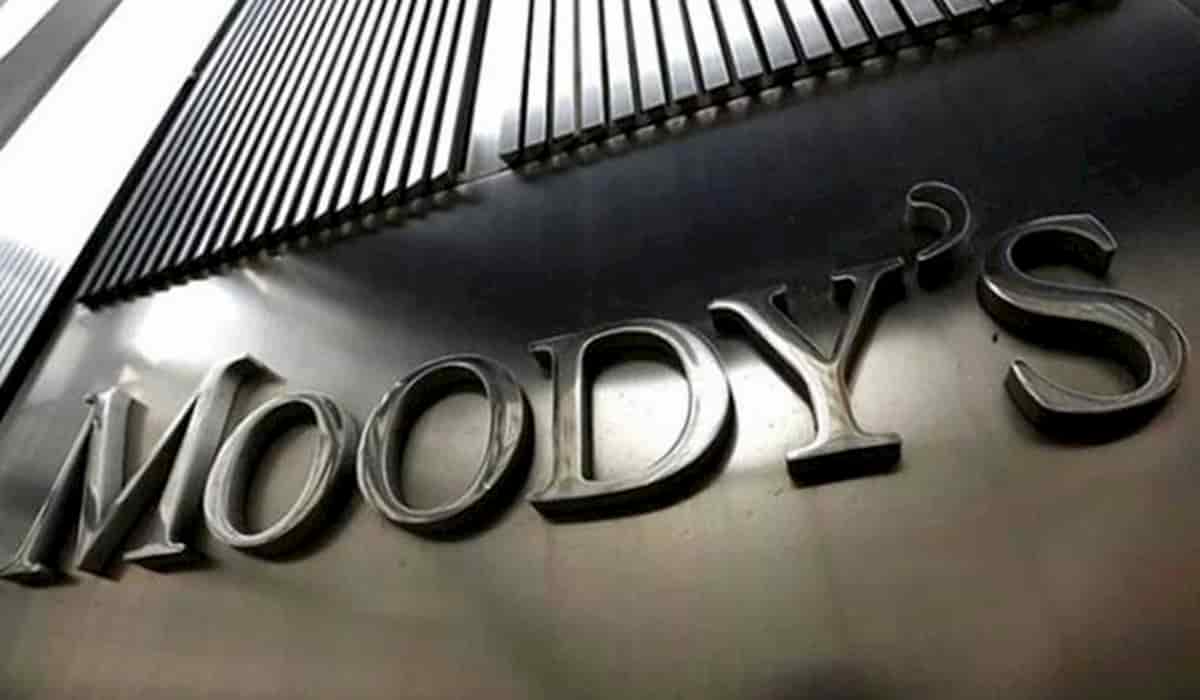 Moody’s Investors Service on Friday said that in view of weak capital reserves, public sector banks (PSBs) would need external capital up to Rs 2.1 lakh crore in two years. Government support will be the most reliable source for this. The capital reserves of PSBs are Rs 1.9 lakh crore.

Moody’s vice president and senior lending officer Alka Ambrasu said the sharp decline in the Indian economy and the outbreak of the Corona epidemic would damage the quality of PSB’s assets and increase the cost of debt. He said, PSB is dominant in India’s banking system.

In such a situation, any failure of theirs can endanger financial stability. We hope that the government’s support will continue. Moody’s said in a report titled ‘Banks will have capital shortage once again due to Corona’, especially retail and small business loans will deteriorate asset quality.

Moody’s said, India’s economy will decline sharply during 2020-21. However, there is a slight improvement in the economy in 2021-22. The report states that banks will face huge capital shortfall due to rising debt costs.