Girl Goes Missing from Inside of Etah Police Station

Girl Goes Missing from Inside of Etah Police Station 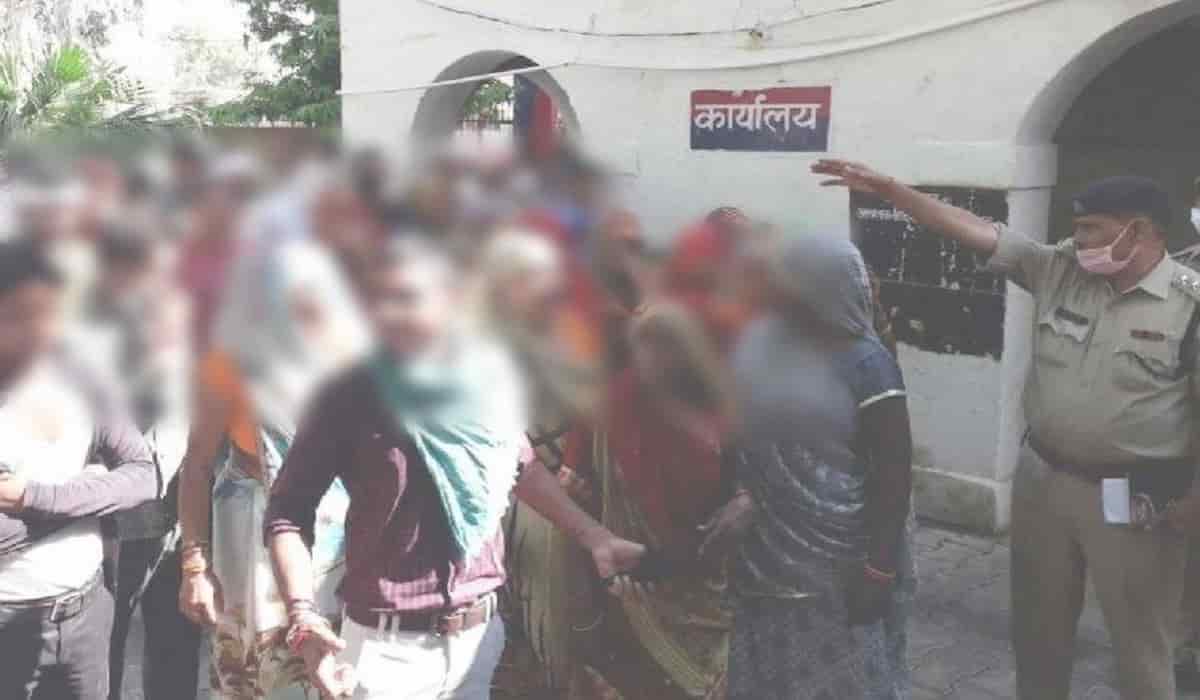 A teenager went missing from police custody on Friday morning from Avagarh police station in Etah district. When the teenager’s family came to know about this, they were angry. The villagers and family reached the police station. They started making siege.

On the information, the force of several police stations including police officers also reached the spot. Police officers pacified the people by assuring them of early recovery of the teenager. The SSP has suspended Awagar police station in-charge KK Balyan and female constable Anuradha for negligence in this case.

It is alleged that on Thursday, the police took into custody the uncle of the accused. The transaction was released on Friday morning. In this case too, on behalf of the teenager’s father, ASP OP Singh has been given Tahrir. In this, the Inspector in charge has been convicted and a demand has been filed against him.

Former MLA Kubera Singh Angaria, BJP leaders Dharmendrapal alias Raju, Naveen Dixit, Ravendra Varshney, Sanjeev Varshney, etc. were sitting in the police station for two hours. They were demanding action against the police station and the recovery of the teenager. Later on the assurance of the officers, the matter was settled.