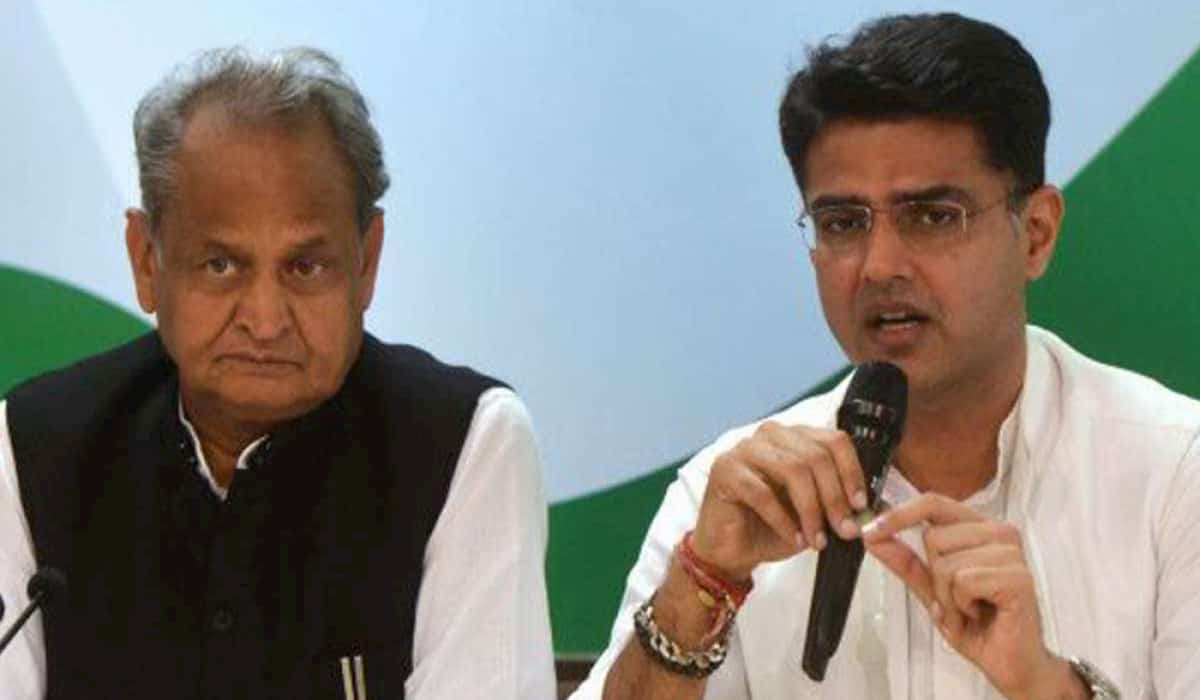 After Madhya Pradesh, another Congress government is in trouble. On the lines of his former colleague Jyotiraditya Scindia, Deputy Chief Minister and Rajasthan Pradesh President Sachin Pilot has openly rebelled. On Sunday night, Pilot refused to attend the meeting of MLAs convened by Chief Minister Ashok Gehlot, issued a statement on the WhatsApp group claiming that he had 30 MLAs with him. Pilot said that the Gehlot government is in a minority.

The Congress Legislature Party meeting has been called in Jaipur today at 10:30 am. A whip has been issued to all the party MLAs to attend this meeting. Strict disciplinary action will be taken against any MLA who is absent without mentioning personal / special reason.

Rajasthan Congress in-charge Avinash Pandey has said that 109 MLAs have signed a letter under the leadership of CM Ashok Gehlot, Sonia Gandhi and Rahul Gandhi expressing their faith and support for the government. Other legislators had telephonic conversations with the CM and would sign a letter of support by morning.

The pilot has also refused to attend this meeting on Monday morning. Congress President Sonia Gandhi has sent Randeep Surjewala and Ajay Maken as observers for this meeting. Sources claim, Pilot had come to Delhi along with pro-MLAs to complain to CM Gehlot from the Congress high command, but he was not given an appointment.

On Sunday evening, the pilot met Jyotiraditya Scindia, who lasted for about 40 minutes. Earlier Scindia tweeted in favor of the pilot – Sadly, my former colleague Pilot has been sidelined by Ashok Gehlot. It shows, there is little room for capacity and talent in Congress. Later, the pilot claimed to be in the minority of the government.

Not all Congress MLAs reached the meeting of MLAs convened by CM Ashok Gehlot at his residence on Sunday night. According to sources, only 75 MLAs were in the meeting. However, Randeep Surjewala, who reached Jaipur as an observer, claimed that the Gehlot government would complete its term.