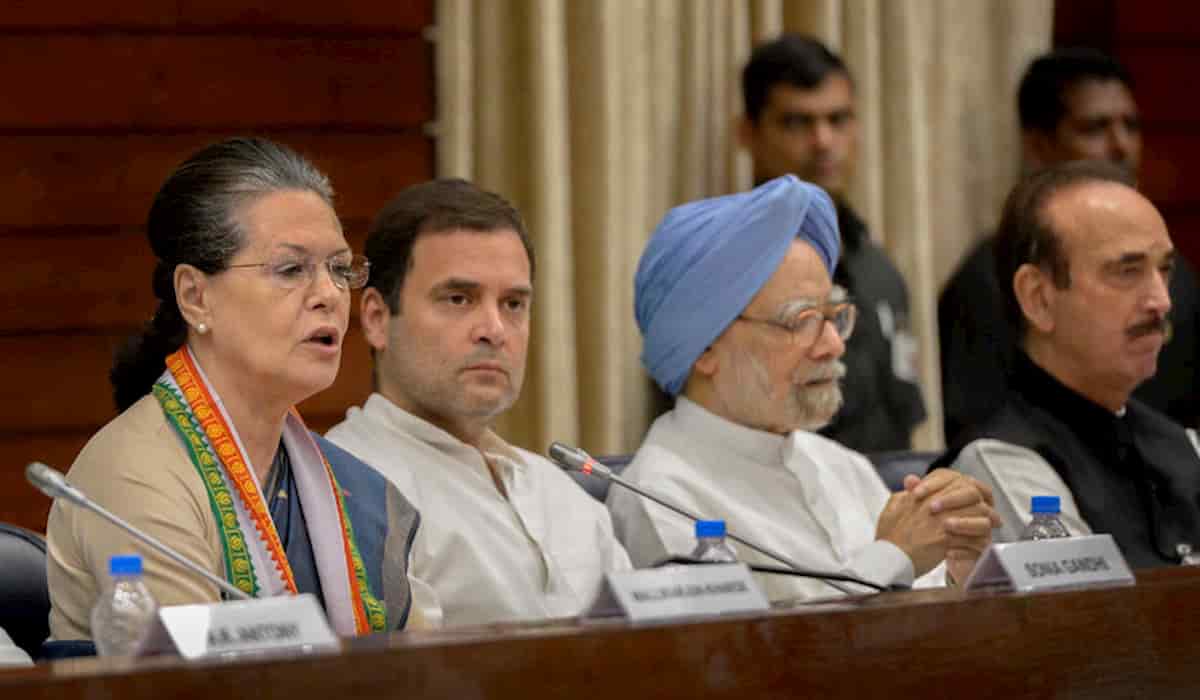 The Congress Working Committee (CWC), which is the highest decision making body of the grand old party will assemble for a virtual meet at 11 am on onday, August 24.

The meeting comes at a time when the Congress president Sonia Gandhi completes a year as an interim president after the resignation of former president Rahul Gandhi following INC’s defeat in the Lok Sabha elections.

While one section of the Congressmen have been consistently demanding the comeback of Rahul Gandhi, the Wayanad MP and Priyanka Gandhi have been pitching their voices for a president from outside the Gandhi family. With Sonia making it clear that she doesn’t want to continue as party chief owing to her hear, chances are there that the party leaders may rely back on the leadership of Rahul Gandhi who has been continuously attacking the Narendra Modi government on various issues from China to Rafale and failure in dealing with the corona pandemic.

Besides the leadership issue, current political situation in the country is said to be one of the main agendas of the meeting.