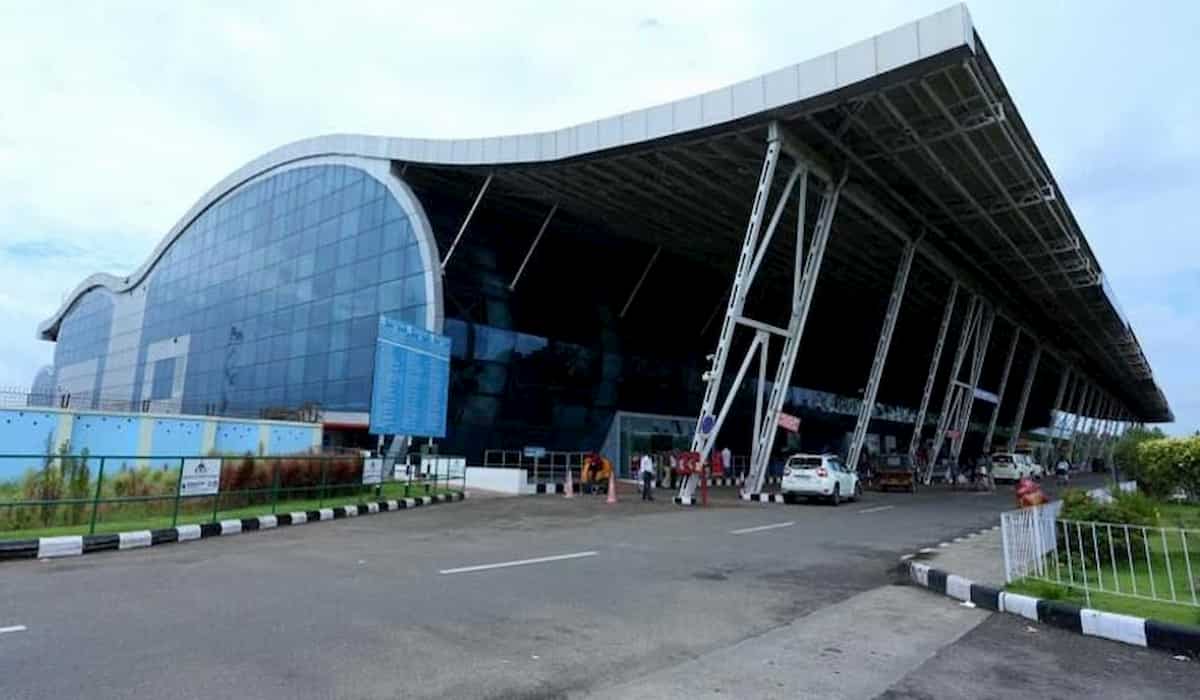 While the goverment lost the bid, Adani Enterprise has won the contract to operate and manage Trivendrum International Airport.

As per an RTI, Kerala State Industrial Development Corporation has paid a professional fee to Cyril Amarchand Mangaldas firm an amount of Rs 55,39,522 for bidding.

The firm is owned by Cyril Shroff while Paridhi Adani, who is married to Adani group Chairman Gautam Adani’s eldest son Karan Adani, is the co-owner of the firm. Karan Adani is in-charge of the Vizhinjam port project and has closely interacted with the Kerala government.

“Reports of state government seeking legal advice on bidding process from Cyril Amarchand Mangaldas, a firm owned by close relative of Adani, raise concerns. If true, this shows a nexus between the state government and the Adani Group,” Chennithala said in statement on Saturday.

Chennithala said that this raises serious questions on proprietary and integrity and that the LDF government must explain how they hired the firm despite this conflict.

“By involving a firm close to Adani, it seems that government was unable to maintain secrecy of bidding documents,” Chennithala added in a media statement, urging the government to clear doubts on the issue.

Adani Enterprises had won the rights to run six airports — Lucknow, Ahmedabad, Jaipur, Mangaluru, Thiruvananthapuram, and Guwahati — through the PPP model after a competitive bidding process in February 2019.

For the Thiruvananthapuram airport, Adani Enterprises won the rights by bidding the highest per passenger fee of Rs 168 to the Airport Authority of India (AAI), while the KSIDC made a bid of Rs 135.