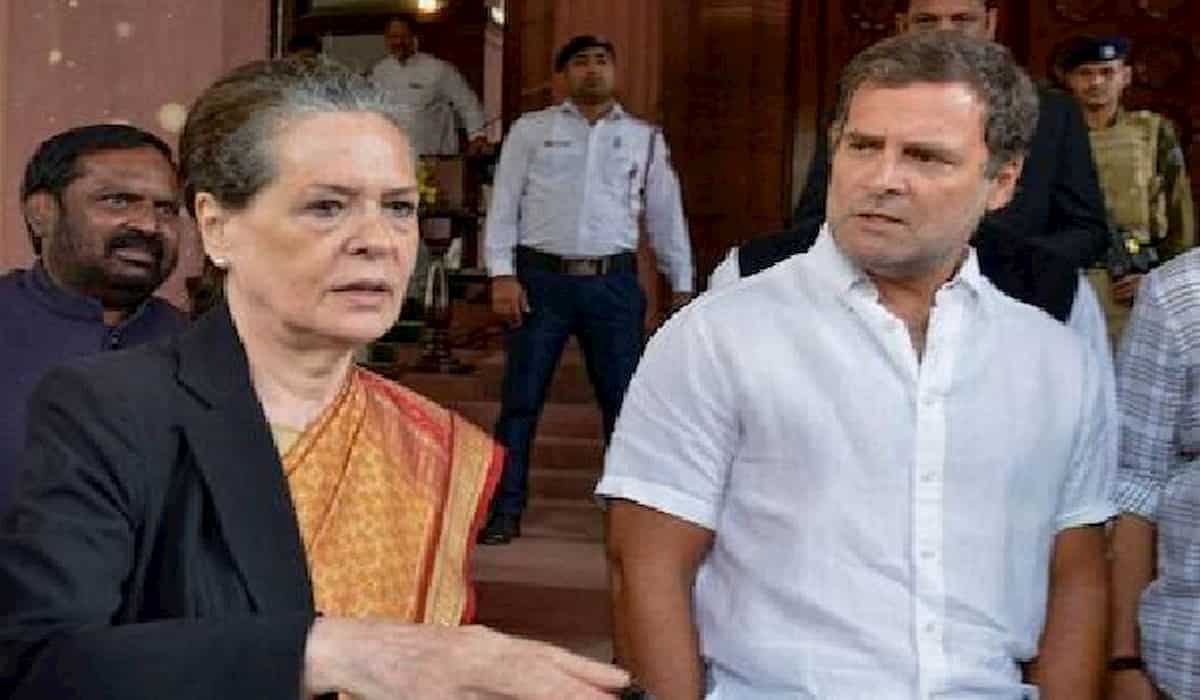 Just ahead of CWC meeting scheduled tomorrow, 23 Congress leaders of the party including the people from CWC have written a letter to Sonia Gandhi over the party affairs.

It is being said from the sources in the party that the organisational issues mentioned in the letter will be at the centre of talks in the meeting.

The CWC meeting assumes significance as it is happening at a time when its top leaders are deeply divided over the manner in which the party is being run.

The letter that was shot to Sonia Gandhi about two weeks back, called for the need for or a clear-cut mechanism to govern the party with effective central leadership that is active and also visible on the ground. The letter also demanded re-election of the CWC and the establishment of an effective collective system of responsibility.

There are reports that Sonia Gandhi could be persuaded to continue as interim president. However, with much political activities coming up in the near future, including assembly polls, there are doubts whether she would be willing to put herself through the strain.