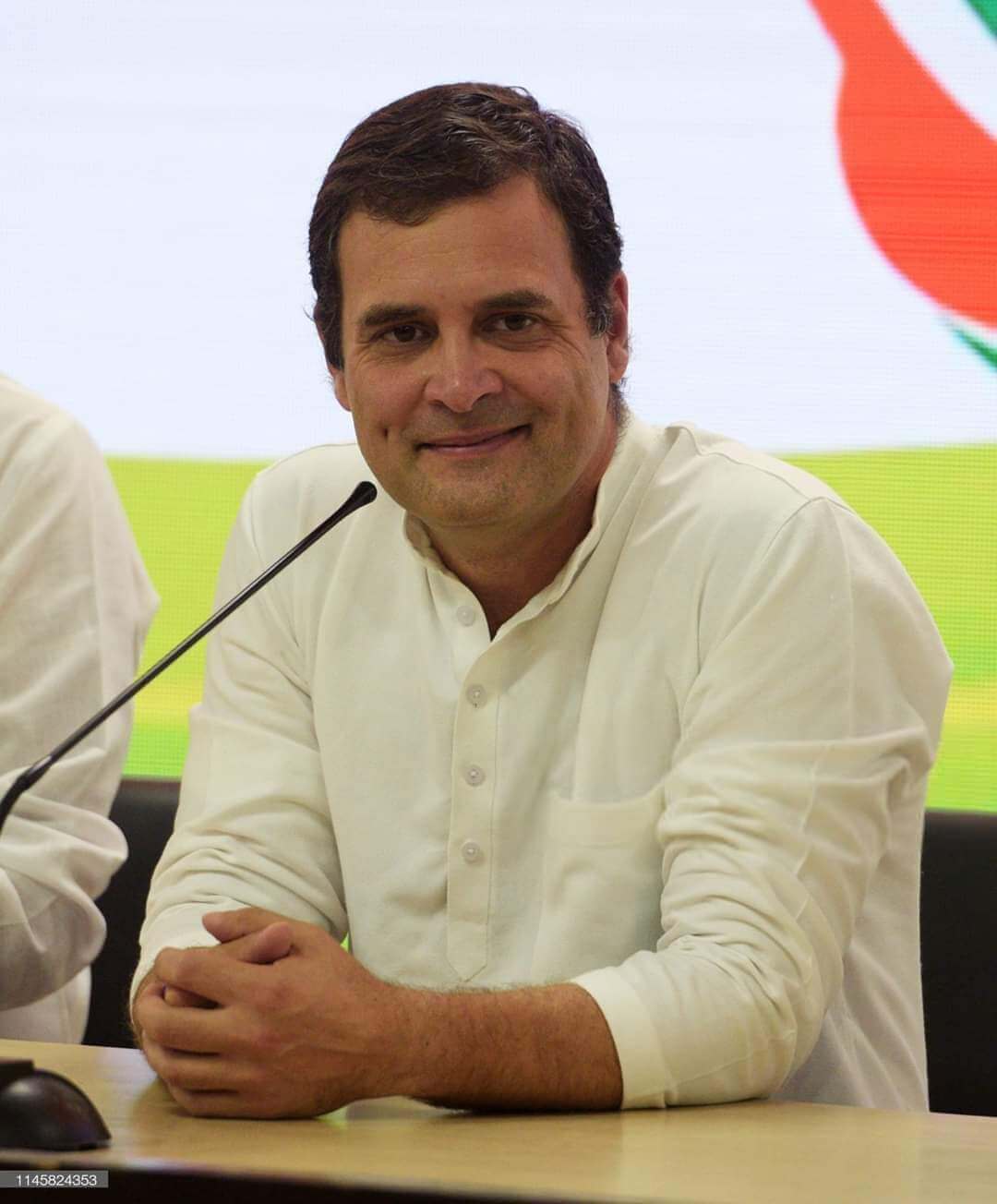 As per reports, former Congress President Rahul Gandhi may soon start his podcast as a counter to PM Modi’s Mann Ki Baat radio broadcast.
As of now, no specific date is known when the podcast will go live.

According to a Congress member who spoke to Hindustan Times on the condition of anonymity stated, “Right now, we are at the planning stage and are discussing the finer points with the experts and asking them how to go about it.”

Rahul Gandhi has been particularly active during the lockdown period. Apart from giving early warnings to Modi government about the virus, the Wayanad MP also sat with former RBI governer Raghuram Rajan & Nobel prize winner Abhijit Bannerjee to discuss solutions for the problems faced by the country.

With the podcast, the goal is to reach out to a large number of people, in order to inform & share ideas. When launched, it will be interesting to see how it competes with Modi’s Mann Ki Baat program which is broadcast every Sunday.