Rahul Gandhi mocks Modi. Reminds him of his comment about MNREGA

Rahul Gandhi mocks Modi. Reminds him of his comment about MNREGA 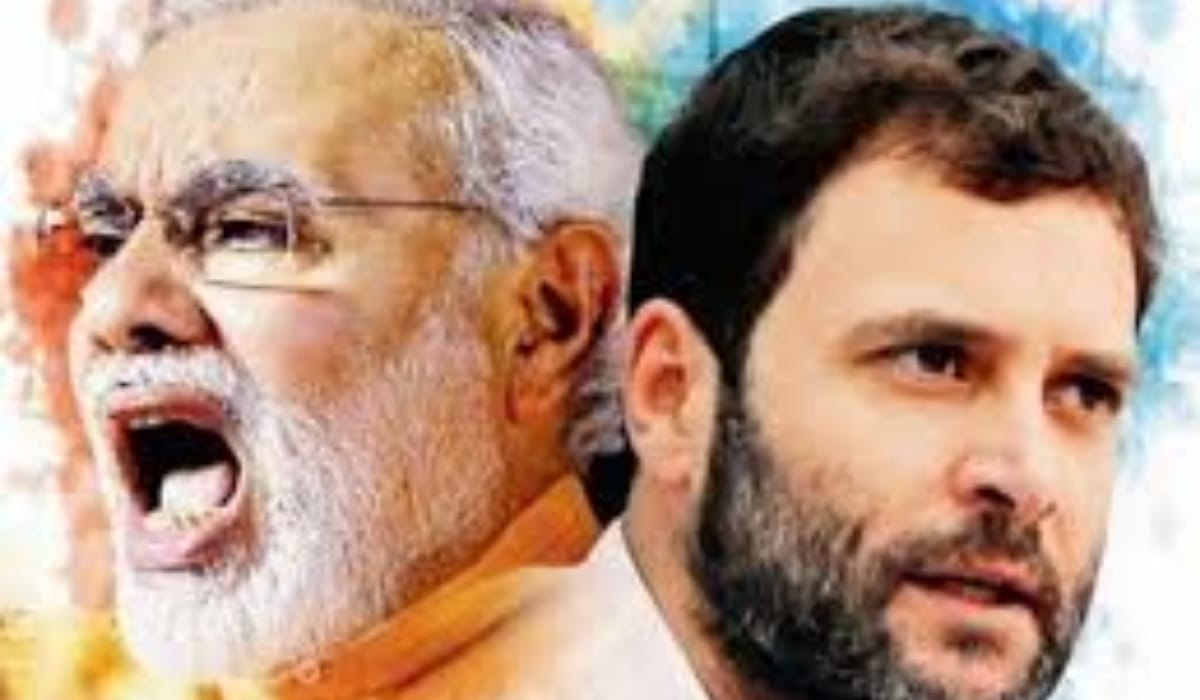 In a tweet today, Rahul Gandhi uploaded an old video of Prime Minister Narendra Modi mocking the MNREGA scheme in Parliament. In the video, the PM describes MNREGA as the symbol of UPA’s failure. Along with the video, the Wayanad MP also expressed gratitude towards PM for understanding the significance of this visionary scheme.

The tweet was referring to the recent allocation of funds for the scheme. To provide income support to the rural workforce, an additional ₹ 40,000 crores has been allocated to the MNREGA system. The government estimates to generate nearly 300 crore person-days in total after the fresh capital infusion.

The fact that the Modi government was investing in a scheme which it saw as a failure earlier on didn’t go unnoticed by the Congress MP. The tweet while thanking the Prime Minister for expanding the scheme also pointed out the inconsistencies in PM’s thought process.
However, this is not the first time Modi has been found giving out conflicting signals. From demonetisation to CAA-NRC, the Prime Minister has been criticized several times for his inconsistent policy goals.