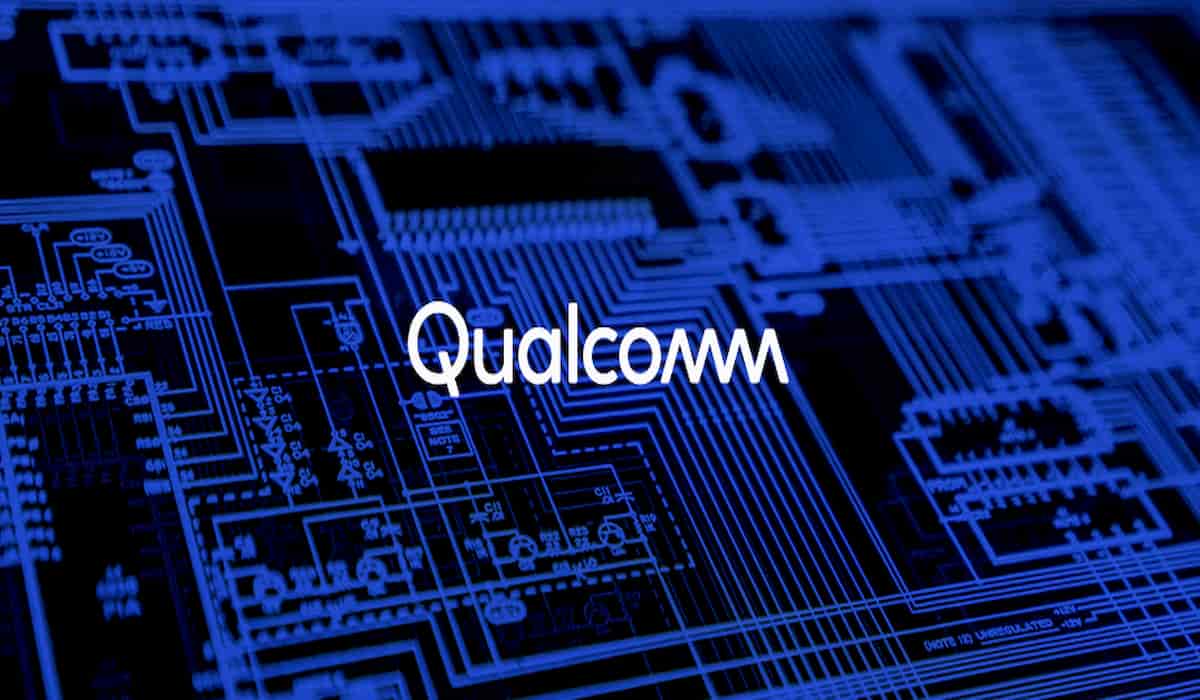 More than 400 flaws have been revealed in Qualcomm’s Snapdragon chip used in Android smartphones. Due to this, about 3K million users worldwide are facing the threat of hacking. A Singaporean agency has detected these flaws in the digital signal processor chip. After receiving the information, Qualcomm has also started investigation.

Checkpoint scholarly researchers found that the chip contained more than 400 pieces that were dangerous for privacy. If the hackers were able to take advantage of these loopholes, they would convert the smartphone into a spy device and it would not be known. Hackers can access photos, videos, call recordings, real-time microphone data, GPS as well as location data. Your phone can freeze, so that all the data available in your phone will be present at that time and they will be able to use it. Hackers can install malware through them which can never be removed.

Such a chip is used in about 40 percent of smartphones worldwide. These chips are available in different prices and in different ranges. This type of chip is also installed in premium smartphones of big brands like Google, Samsung, LG, Xiaomi. However, such a chip is not used in Apple iPhone.

Qualcomm also released a statement regarding this report. The company said that we have tested the deficiencies discovered by Checkpoint and taken action related to it. We have no evidence that these flaws were exploited. We are asking users to update their device as the security patch has become available. Also, Qualcomm has requested people to download applications only fromtrusted places like Google Play Store.