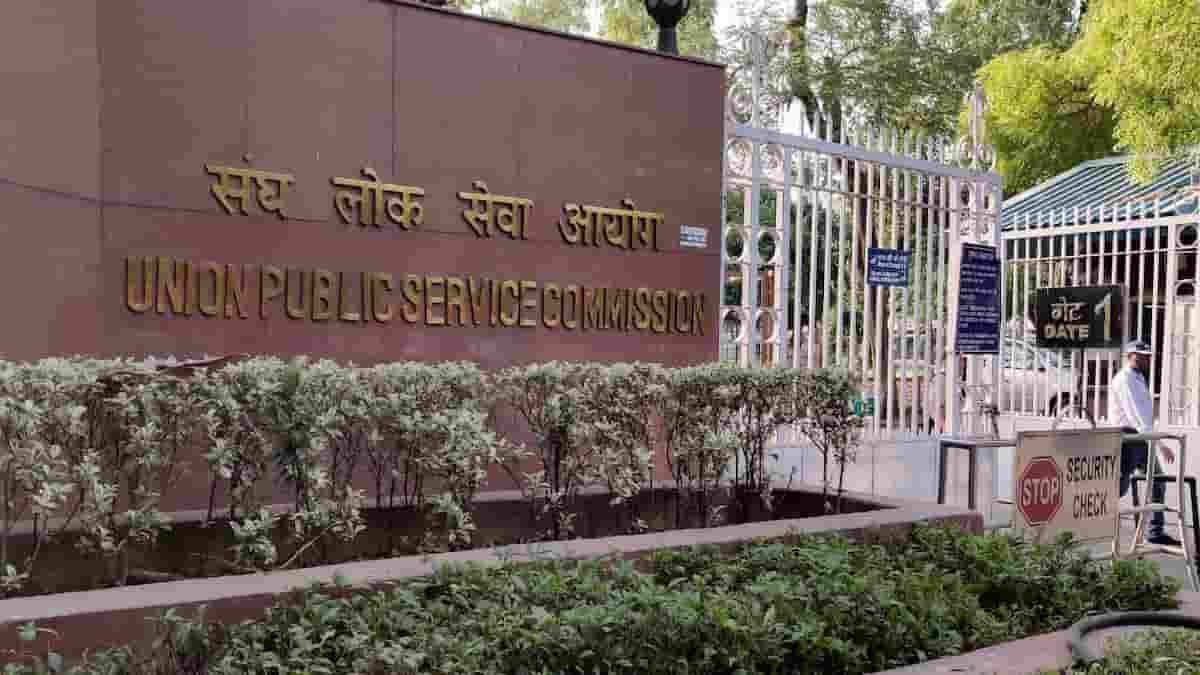 According to a statement, he has also served as the director of the National Institute of Education Planning and Administration. “In his illustrious academic career, Professor Joshi taught at the Masters level for over 28 years and served in several important positions in academic and administrative bodies,” the statement said.