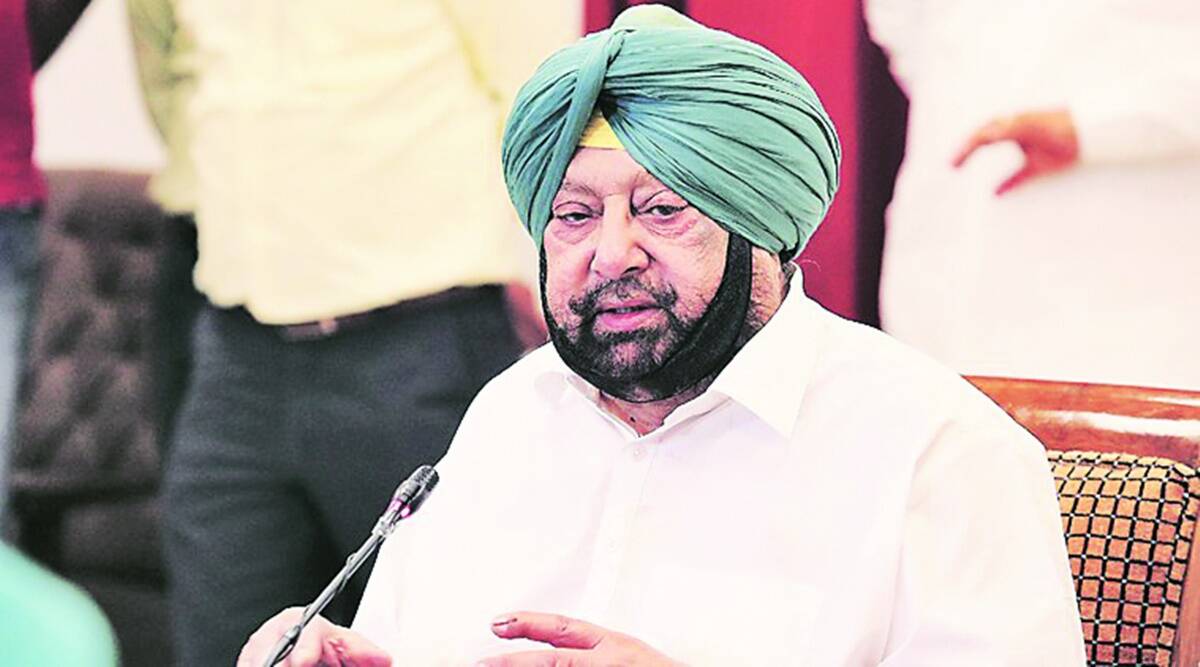 Punjab Chief Minister Captain Amarinder Singh, one of the strongest leaders from the Congress party, today met Governor Banwarilal Purohit and submitted his resignation as the Chief Minister.

In an address to the media, Captain stated that “I feel humiliated by the way talks have been taking place, this has been the third CLP time in last two months. It indicates that central leadership has doubt about my abilities and that’s why I have decided to quit.”
When asked about his future politics, He said that “I have been serving the people for last 52 years and has been chief minister for 9.5 years. He will speak with his followers and close members to decide on the future course of action.”

On being asked about the appointment of the new CM, Captain said that “they may appoint someone as CM on whom they have confidence. Whatever the Congress president decides is fine.”

In the meantime, there are rumors that Sunil Jhakkar would be appointed as the new Chief Minister until the next elections. State President Navjyoth Singh Sidhu is also the main contender for the post.