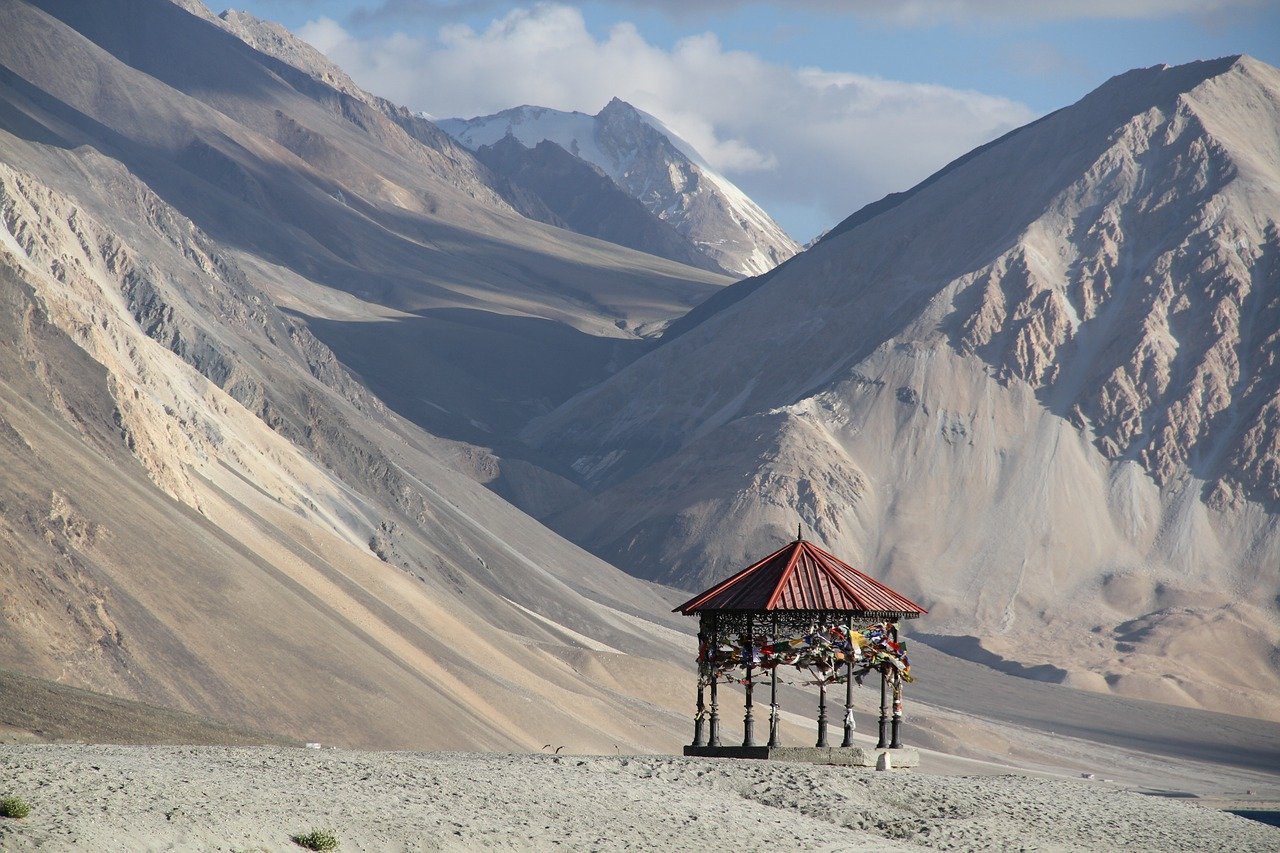 Summary
I What does the intelligence report suggest?
II What is the status of the border standoff between India and China?
III What is the Indian response?
IV Author

According to latest news reports, China has been on a defense infrastructure revamping spree across border with India. If the sources are to be believed, China has apparently built at least 10 new airbases along the Line of Actual Control (LAC) in Ladakh, Uttarakhand and Arunachal Pradesh.

What does the intelligence report suggest?

According to a security personnel attached with the Ministry of Home Affairs, the recent defense infrastructural developments by China along Indian frontiers does not augur well for Indian security interests, considering the 16-month long border standoff in eastern Ladakh between both the countries.

Additionally, the source also claimed that earlier, the Chinese army had also installed military camps as well as watchtowers with CCTV cameras over them inside India-claimed lines in Ladakh to monitor Indian troop deployment.

The latest intelligence reports are also suggestive of China’s ploy to use the time provided by the ongoing talks with India to reinforce their positions in the “occupied” zones in Ladakh.

Earlier, it was also reported that China has been developing a fighter airbase to handle fighter aircraft operations close to the Eastern Ladakh area in Shakche town in the Xinjiang province. This new base is being built between the existing Chinese airbases of Kashgar and Hogan which have been carrying out fighter operations along the Indian borders for a long time.

What is the status of the border standoff between India and China?

According to military veterans, while there have been partial disengagements at the Galwan Valley, Pangong Lake and Gogra, the standoff between both countries continues in Hot Springs and the Depsang Plains.

What is the Indian response?

Indian military has amplified its preparedness along the LAC by carrying out mirror deployment and reinforcing additional troops, artillery and infantry combat vehicles. Furthermore, regular aerial surveillance is being carried out to monitor developments.

According to the source, India is also constructing 73 roads of operational significance along the Chinese frontier. But will this development match China’s pace of military expansion is a question that shall determine the future of the region.