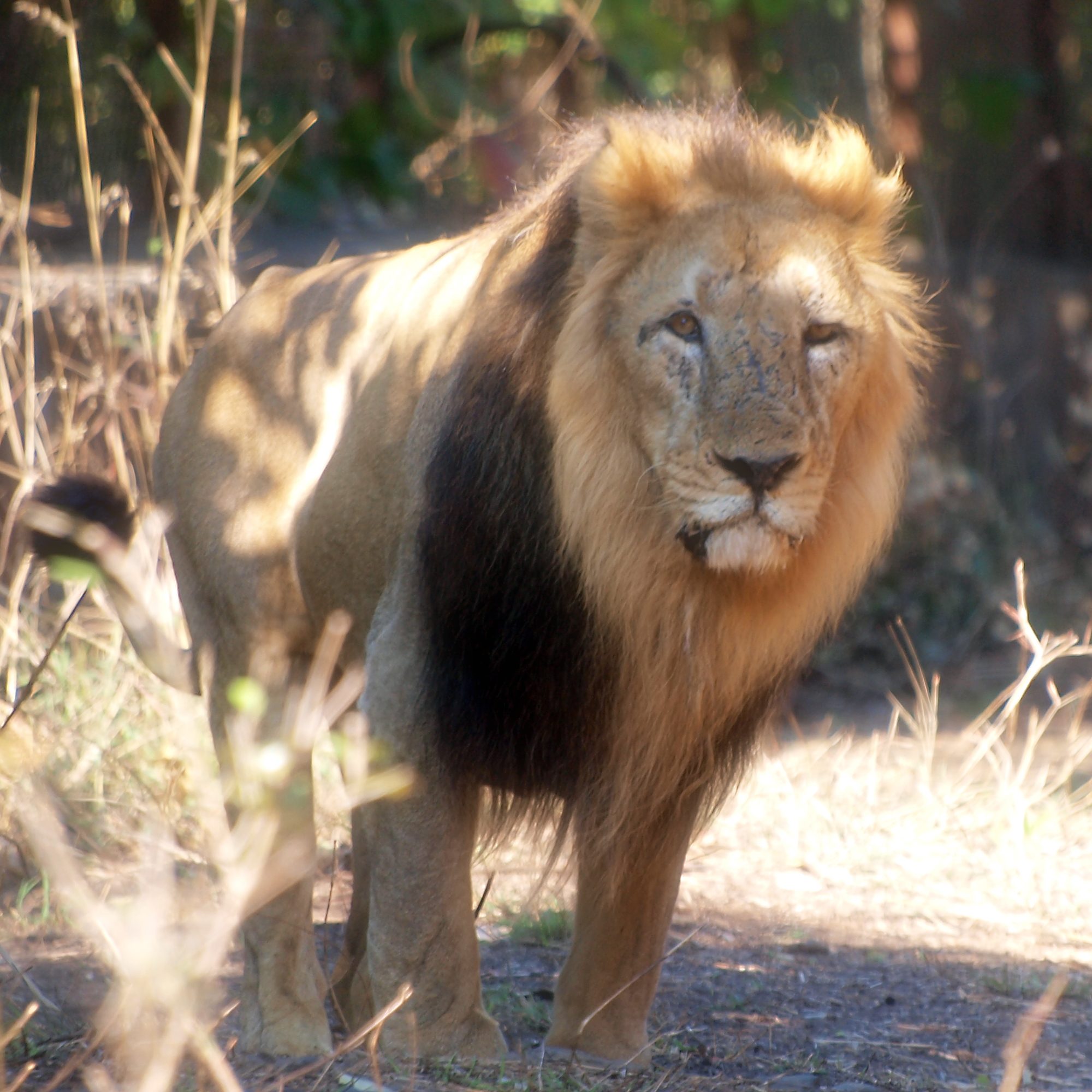 Congress MP Shaktisinh Gohil has raised concern in Rajya Sabha over protecting Asiatic lions as one out of four radio-collared Asiatic lions have died in their last abode in Gujarat & there are only around 600 Asiatic lions left in the wild, the population largely live in the protected park area of the Gir Forest National Park and Sanctuary.

Radio collaring is done on young lions whose mortality rate in the overall population is usually very low. Few claim that the unscientific use of collars could have led to the deaths of the majestic beasts.

Congress MP mentioned that lions should not be treated like anything for the purpose of experimentation & don’t see any justification for collaring so many of them.

Congress Leader further justified his concern by quoting a statement from A K Sharma, a retired IFS officer who was awarded the government of India’s Kirti Chakra that “These collars should be immediately removed as They can cause pressure on their neck and impedes their hunting capabilities. It appears that the radio-collaring is done to make the lives of forest officials easy in tracking the majestic beast rather than for any research purpose”.