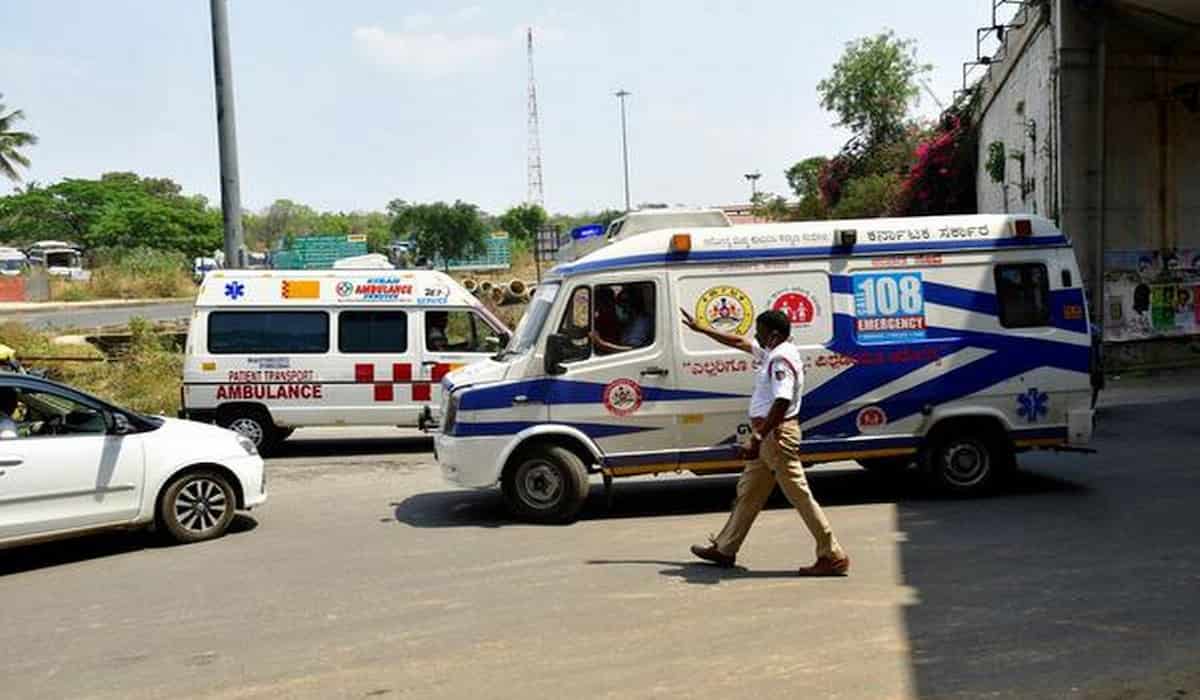 Private ambulance drivers are leaving no stone unturned to rob patients even in this period of epidemic. Patients are being charged arbitrary fare to reach the hospital. Ambulance drivers are demanding up to four thousand rupees to reach the hospital just two kilometers away. There is no question of bargaining. If you can’t pay the amount, the patients won’t be taken to hospitals. At the same time, five to six hours of the infected patient in the government hospital are being spent only waiting for the ambulance. Even after this, there is no guarantee of getting an ambulance.

The district is currently under pressure from the Corona infectants. The number of patients is continuously increasing. A large number of patients from nearby districts are also coming here to get better medical care. In such a situation, private ambulance drivers are charging arbitrary high fare from them. Sometimes, the fare is also decided on the condition of the patient. By the way, usually for transporting to the hospital two-three kilometers away, people are charging up to three thousand rupees for an ambulance without oxygen and four thousand rupees for oxygen facilities.

The Health Department has reserved 15 ambulances for Kovid patients. Along with this, ambulances of private hospitals are also used as and when required. Even after this, the shortage remains. In Kabirchaura Hospital, people have to wait for hours for an ambulance.