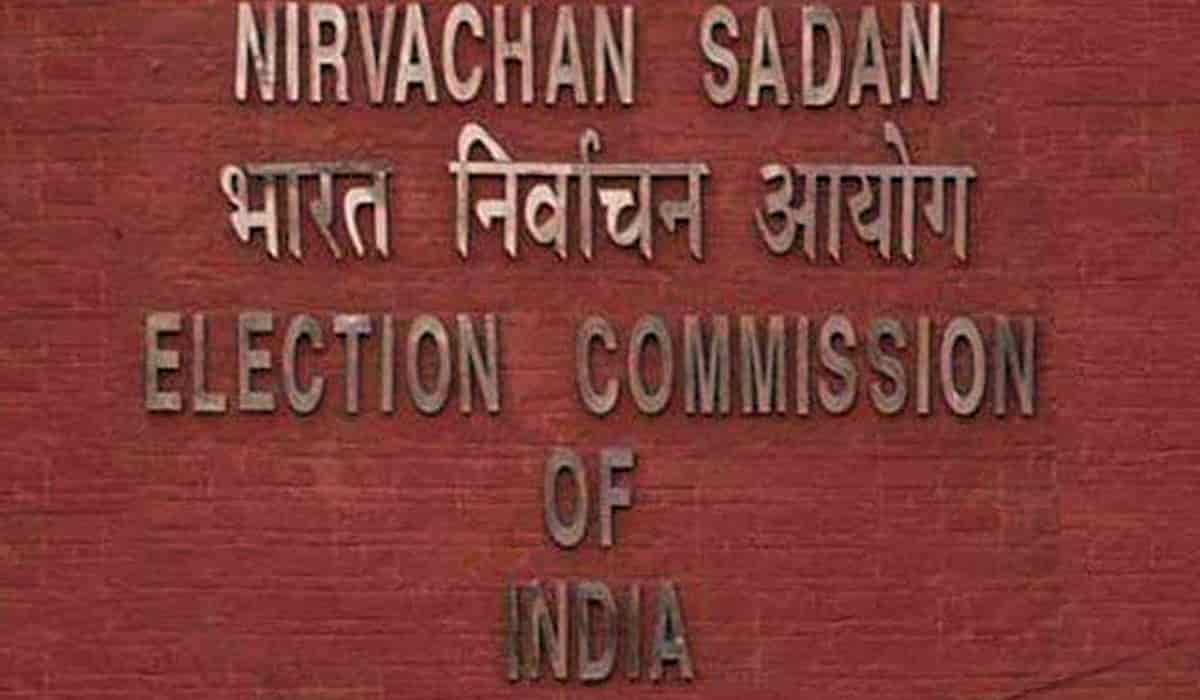 The Election Commission has convened an all-party meeting on Friday. According to sources, the Commission may propose to ban rallies in the meeting. He has this right to conduct peaceful elections under Article-324 of the Constitution. Instead of large rallies, road shows and public meetings, he may propose to do door-to-door campaigning by maintaining social distance from political parties in groups of five or ten activists. Also, the promotion will continue in a digital and virtual way.

All political parties of Bengal have been asked to send only one representative to attend the meeting. Issues related to election campaigning for the remaining four phases will be discussed in the meeting. According to sources, the meeting will discuss social distance and adherence to various rules related to Kovid-19.

There should be a gap of at least 14 days between the last date for withdrawal of nomination and the date of voting. However, the last date for withdrawal of nomination for the last phase of election was April 12. Therefore, its voting cannot take place before 26 April, hence the vote can be moved backwards but cannot be brought forward. Additional Director General of Police (Law and Order) Jag Mohan and State Health Secretary NS Nigam will also be present in the meeting.

Earlier, a bench of Calcutta High Court Chief Justice TB N Radhakrishnan, hearing two PILs, had on Tuesday directed that all corona guidelines should be strictly followed during the campaigns of political parties.