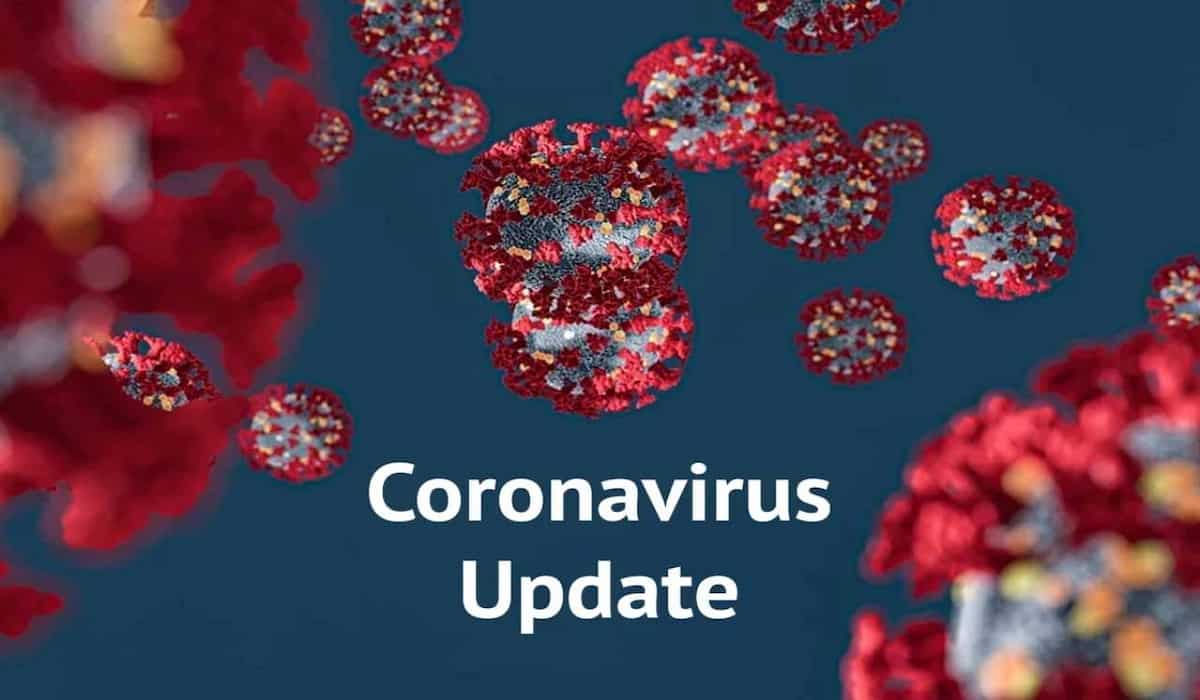 The second wave of corona virus is proving extremely deadly. For the first time on Thursday, it crossed two lakh infections in a day. This was 9 percent more than the day before. This round killed 1184 patients, the highest since September last year.

On Thursday, 14 states and union territories reported the highest number of corona infections so far. Maharashtra had the highest number of 61,695 cases. A total of 2,16,902 cases were reported in the country. There are a total of 349 deaths in Maharashtra. After this, 135 people died in Chhattisgarh, 112 in Delhi and 104 in Uttar Pradesh. 81 died in Gujrata, 66 in Karnataka and 53 in Madhya Pradesh.

In Punjab, 51 patients died and the death rate here was the highest at 2.7 percent per 100 people. The national death rate is 1.22 percent. A record 22,439 cases were reported in Uttar Pradesh on Thursday. Apart from Maharashtra, UP is the second state where more than 20 thousand cases have been reported.

According to the Health Ministry, so far 1,24,29,564 patients in the country have been able to beat the corona virus. The number of patients recovering is less than half that of new corona cases recorded on a daily basis. At the same time, according to the Indian Council of Medical Research (ICMR), 26,20,03,415 samples have been tested in the country so far. Of these, 13,84,549 samples have been tested on Wednesday.

Every day 80 to 82 percent of new cases are seen in Maharashtra, Uttar Pradesh, Delhi, Chhattisgarh, Karnataka, Madhya Pradesh, Kerala, Tamil Nadu, Gujarat and Rajasthan. Apart from these, cases of corona virus have also started increasing in Haryana, Punjab, Telangana, Uttarakhand, Andhra Pradesh and West Bengal. At the same time, the level of investigation is also at the lowest level in Assam, hence the exact information of infected cases is not available from there.