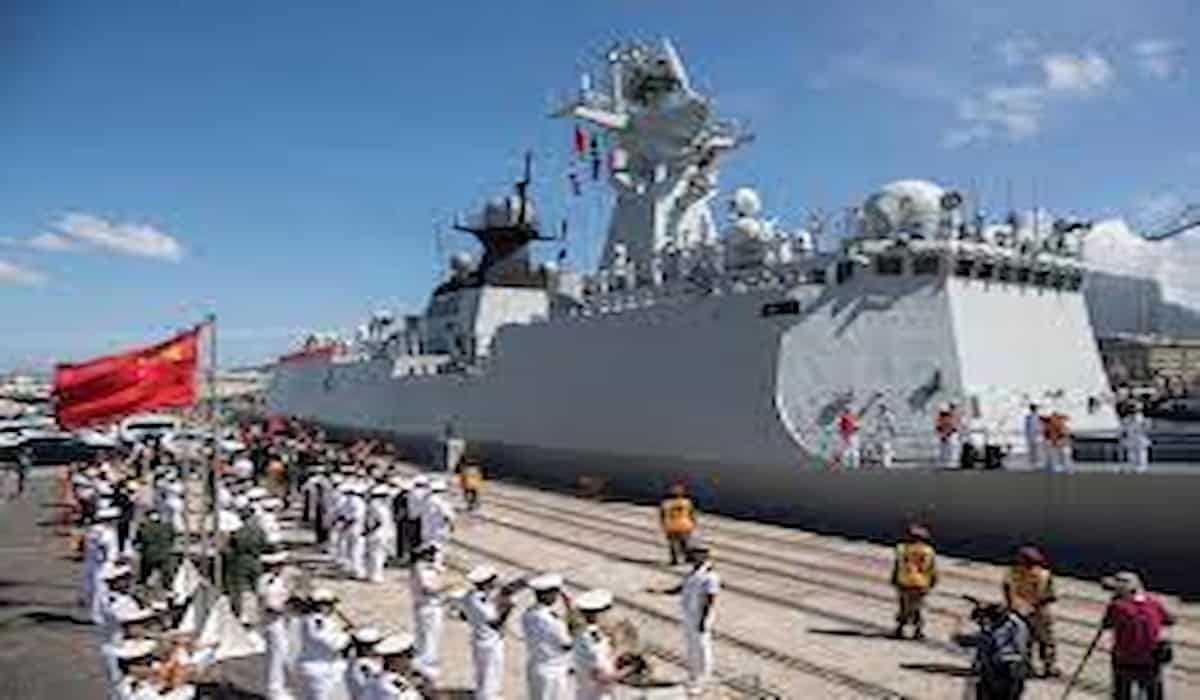 India’s Naval Chief Admiral Karambir Singh said on Wednesday that India has registered a regular presence of the Chinese Navy in the Indian Ocean during the past decade.

According to the report of The Indian Express, Admiral Singh said that as far as the Navy of China in the Indian Ocean is concerned, we have seen their continuous presence for more than a decade.

He said that China looks towards the West for its energy, market and resources. In such a situation, if they appear soon in the Indian Ocean region, then it will not be surprising because where there is trade, there is also a navy.

On China’s naval capabilities, Admiral Singh said that China’s intentions are clear. He wants to achieve the same capacity as America has.

The US Navy has owned warships since World War I. India has also been operating warships for the last sixty years. At the same time, Admiral Singh says that China is moving very fast in this direction.