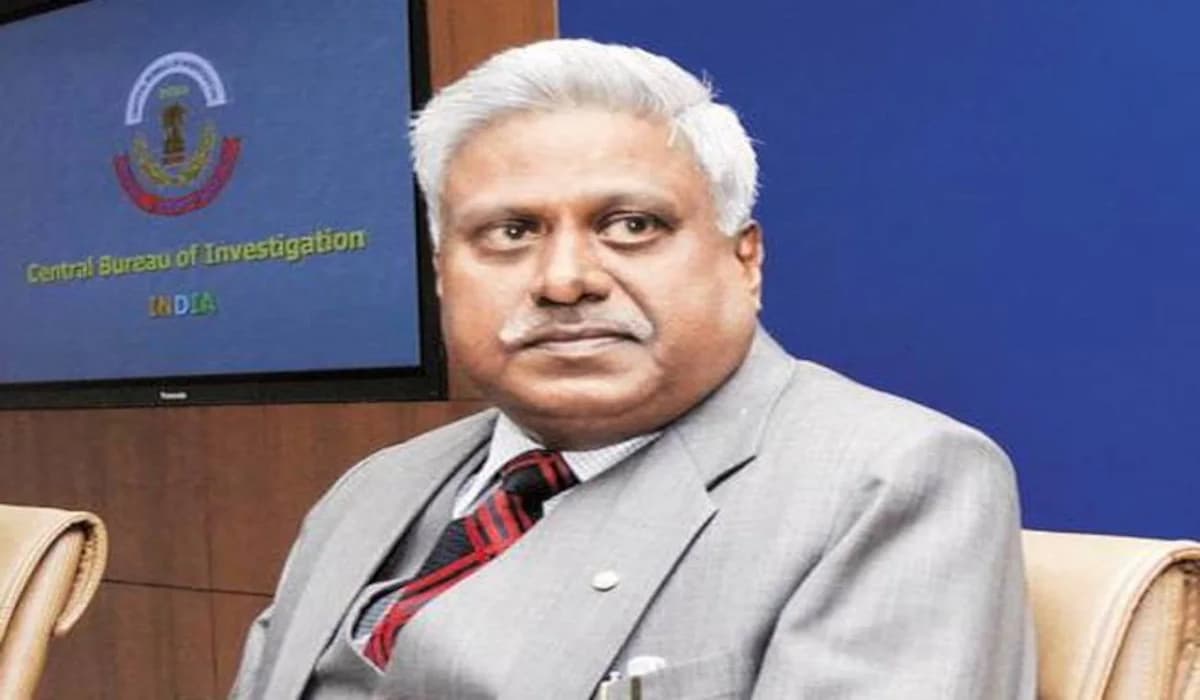 Former CBI Director and DG Indo-Tibetian Border Police Ranjit Sinha passes away due to Covid. He breathed his last at 4:30 am today. He was suffereing from Corona and was undergoing treatment at his Hauz Khas residence.

In his professional career, Sinha held many important positions like CBI Director, ITBP DG. At the same time, he was also accused of corruption. The CBI also registered a case against him in a corruption case. He was accused of trying to influence the investigation into the coal allocation scam while holding the post of CBI director.

Ranjit Sinha, a 1974-batch retired IPS officer, was the CBI’s director for two years between 2012 and 2014. Ranjit Sinha, a CBI director, after the controversy arose from his alleged meeting with some accused of allocation of coal at his residence. Knocked on the door of