Press Freedom Under Attack in Yogi’s UP Yet Again

Press Freedom Under Attack in Yogi’s UP Yet Again 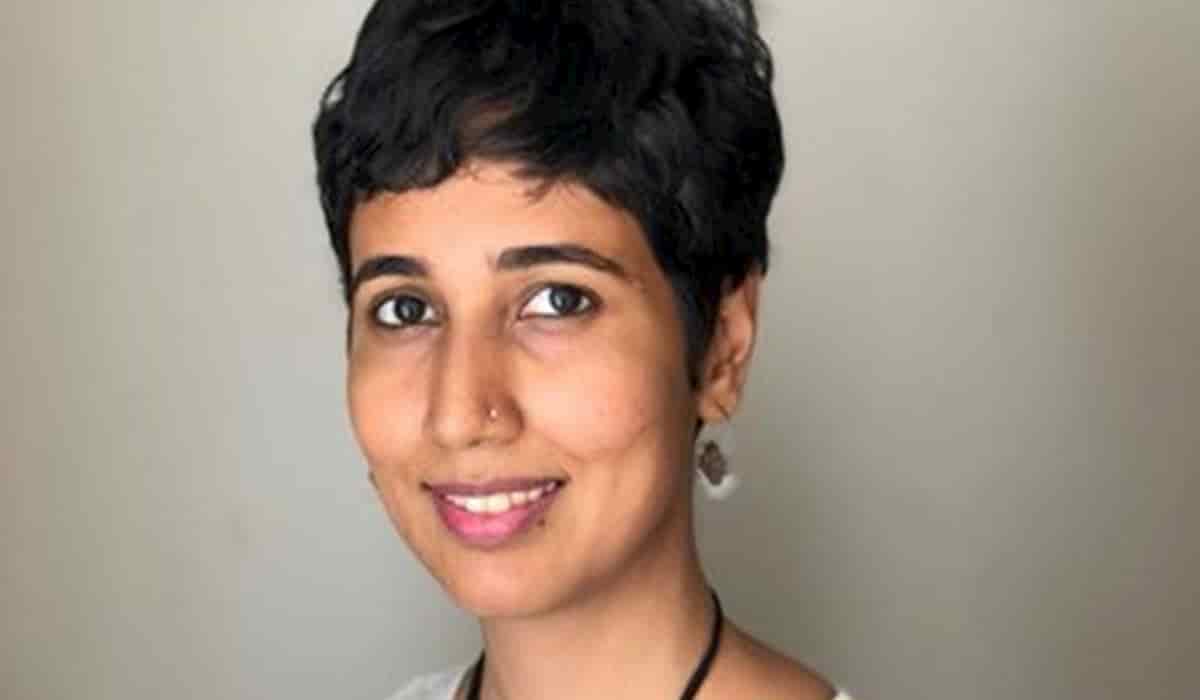 In yet another attack on independent India’s Press freedom, Uttar Pradesh government of Yogi Adityanath has registered an FIR on 13th June against Scroll.in journalist Supriya Sharma and its Chief Editor over a report published from Varanasi’s Domari village.

The report claimed that many people have been denied ration in the village, which happens to fall in PM’s constituency, over non availability of ration card, however PM Modi has claimed that no one will be denied of it.

Based on this story, an FIR was registered against Supriya under IPC section 269 (negligence in spreading a disease) and 501 (defamation) under section 3 of SC / ST Act, 1989.

At the same time, the scroll website has issued a statement in this case, saying, “They standing” on his story, whatever has been written has been written correctly. This is an attack on press freedom.

It is worthy to note that this is the third recent incident of attack on freedom of press in UP. Local administration lodged an FIR against journalist Ajay Bhadoria of Fatehpur district recently against which all journalists of the district started the ‘jal satyagraha’. Earlier, an FIR has been filed against Mirzapur journalist Pawan Jaiswal for showing the reality of mid-day meal.