More than 13 Thousand Corona Cases in 24 Hours in India

More than 13 Thousand Corona Cases in 24 Hours in India 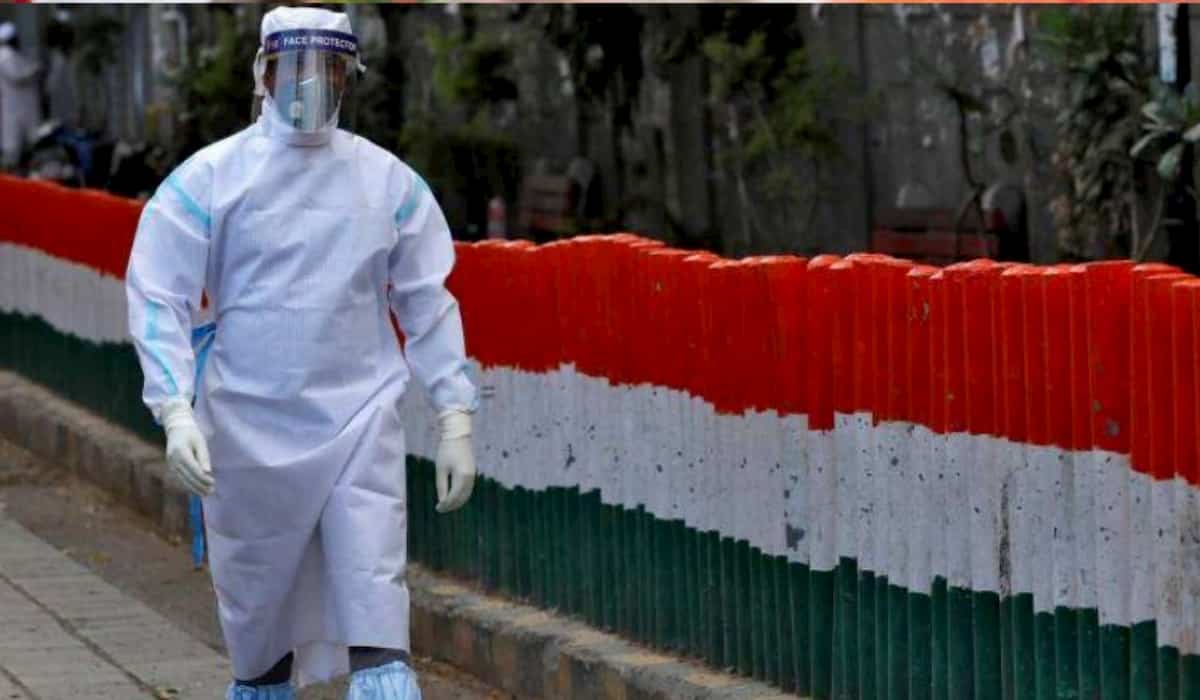 The number of corona cases in the country has increased to 3 lakh 81 thousand 91. Out of these, more than 2 lakh patients have been cured. On Thursday, the maximum increase was 13 thousand 826 positives. A record 2877 infected were found in Delhi for the second consecutive day. The toll has reached nearly fifty thousand in Delhi. On the other hand, Maharashtra had the highest number of 3752 new cases in 24 hours. After this, the number of infected in the state increased to 1 lakh 20 thousand 504.

The Center has lifted the ban on export of hydroxychloroquine (HCQ). The government imposed a ban on exports on 25 March because of its use in the treatment of corona. ICMR also approved the HCQ dose to Corona Warriors. At the same time, India made medicines available to many countries including America in times of crisis. US President Donald Trump called HCQ a game-changer in his treatment of Corona. He also talked about eating it himself.

Union Health Minister Dr. Harsh Vardhan launched the country’s first mobile lab for corona testing in Delhi. This lab can also be sent to far-flung areas of the country. Through this, 300 more tests will be done daily. In addition there will be some tests related to TB and HIV.

Madhya Pradesh : On Thursday, 182 new infections were found and 4 people died. There were 57 cases in Indore, 50 in Bhopal and 6 in Sagar. The number of infected in the state has gone up to 11 thousand 426, out of which 2308 are active cases. So far 486 people have died from Corona. The government has banned online education for children up to 5th standard.

Uttar Pradesh : On Thursday, there were 604 Corona patients and 23 deaths. 54 cases were found in Kanpur, 50 in Gautam Budh Nagar, 48 in Bulandshahr and 38 in Ghaziabad. The number of infected in the state has increased to 15 thousand 785, out of which 5659 are active cases. So far 488 have lost their lives from Corona.

Maharashtra : On Thursday, 3752 new patients were found and 100 lost their lives. There were 1298 cases in Mumbai. There were a total of 62 thousand 799 cases here. The infection was confirmed in 28 police personnel and 3 died. The number of infected in the state is 1 lakh 20 thousand 504, out of which 53 thousand 902 are active cases. There have been 5751 deaths from Corona so far.