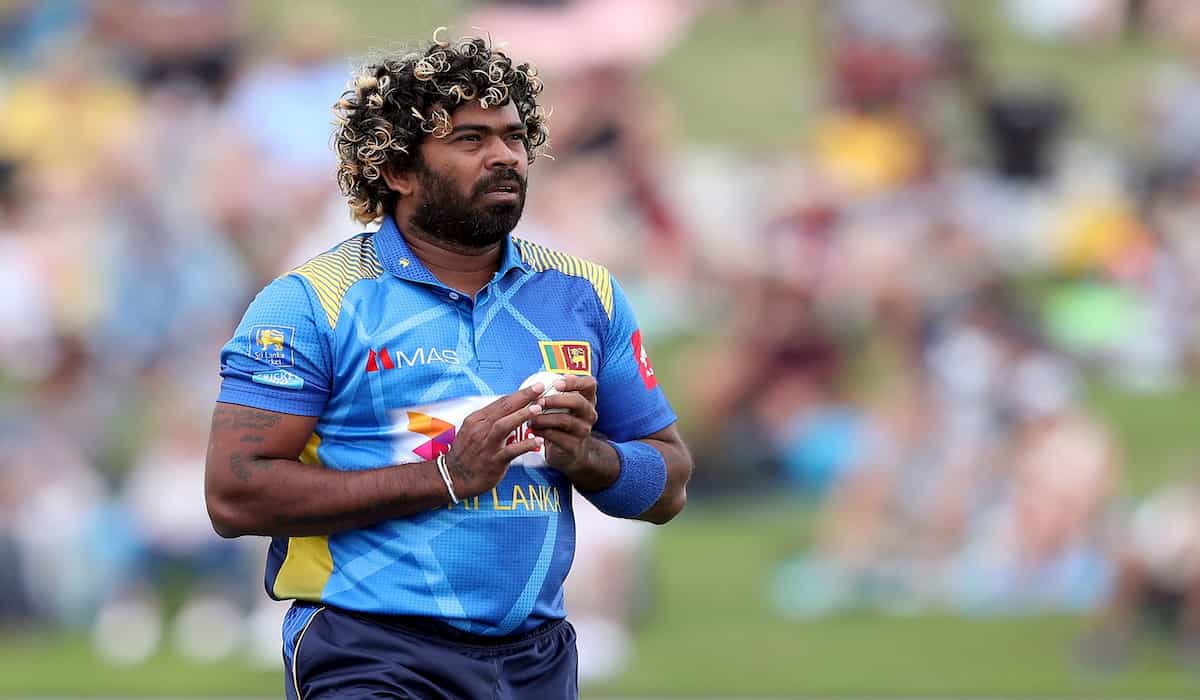 Sri Lanka’s T20 captain and veteran fast bowler Lasith Malinga has been dropped from the 24- squad for the team’s second residential practice camp starting in Kandy from 22 June. Sri Lanka Cricket said in a statement on Thursday, “The national team’s male players will begin their second residential practice camp from 22 June. During this time, they will strictly follow the health guidelines. 24 players will participate in this 10-day practice camp. The camp will begin at Pallekele Stadium.”

The team’s head coach Mickey Arthur said, “The preparations for the next camp have been done in such a way that Sri Lanka is the best prepared international team after the Kovid-19 pandemic and is ready to play ever.”

Earlier, the limited-overs series proposed in June with Sri Lanka and India has been postponed due to Corona virus, but Sri Lanka Cricket still expects the series to be played in August, as BCCI completes future tour schedule Committed.

BCCI has told Sri Lanka Cricket that it is not possible to do this cricket series in the current situation due to the Kovid 19 epidemic, in which a three-match ODI and T20 series of the same match were to be played. 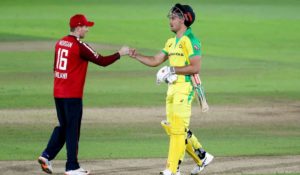