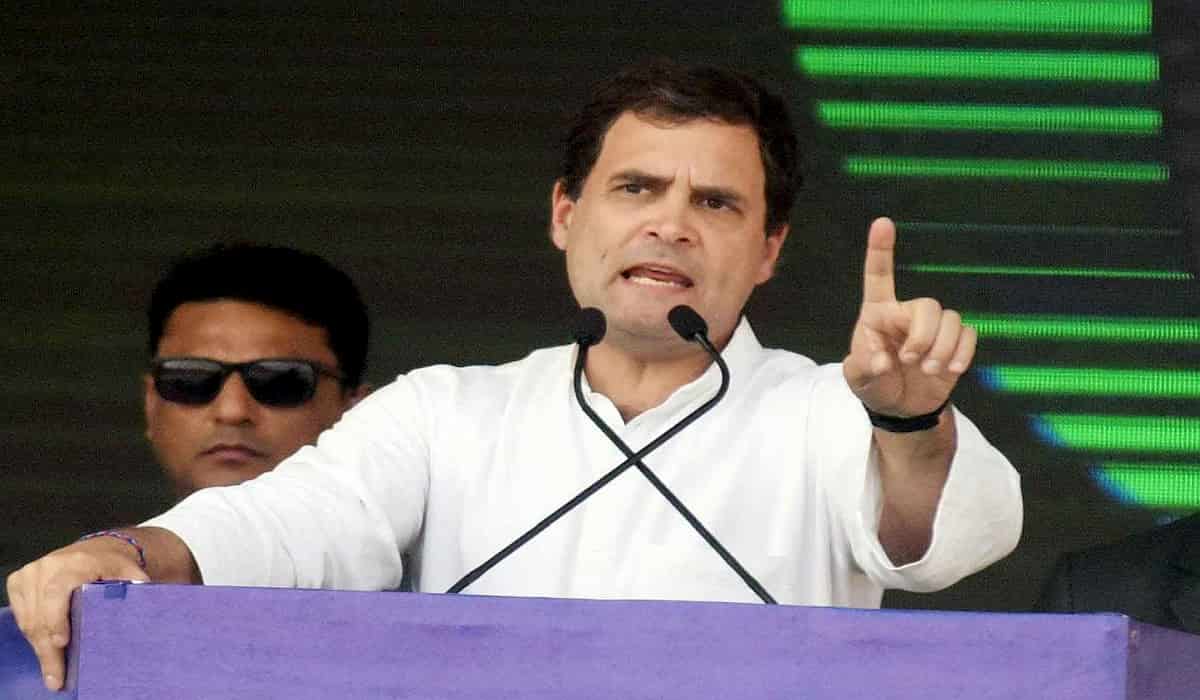 Continuing the attack on Modi government over the diplomatic failure which costed 20 lives of our soliders, Congress leader Rahul Gandhi has yet again attacked Indian government by quoting the statement of Minister of Defence for his statement that the attack in Galwan valley was pre-planned.

Rahul Gandhi, in his tweet has written that while the attack was pre-planned, GOI was fast asleeep and denied the problem whose price was paid by Indian soldiers.

Yesterday, Minister of State for Defence, Sripad Naik has said that the attack on 20 Indian soldiers was pre-planned.

Earlier Rahul Gandhi has released a video in which he has questioned government regarding sending the soldiers without arms.