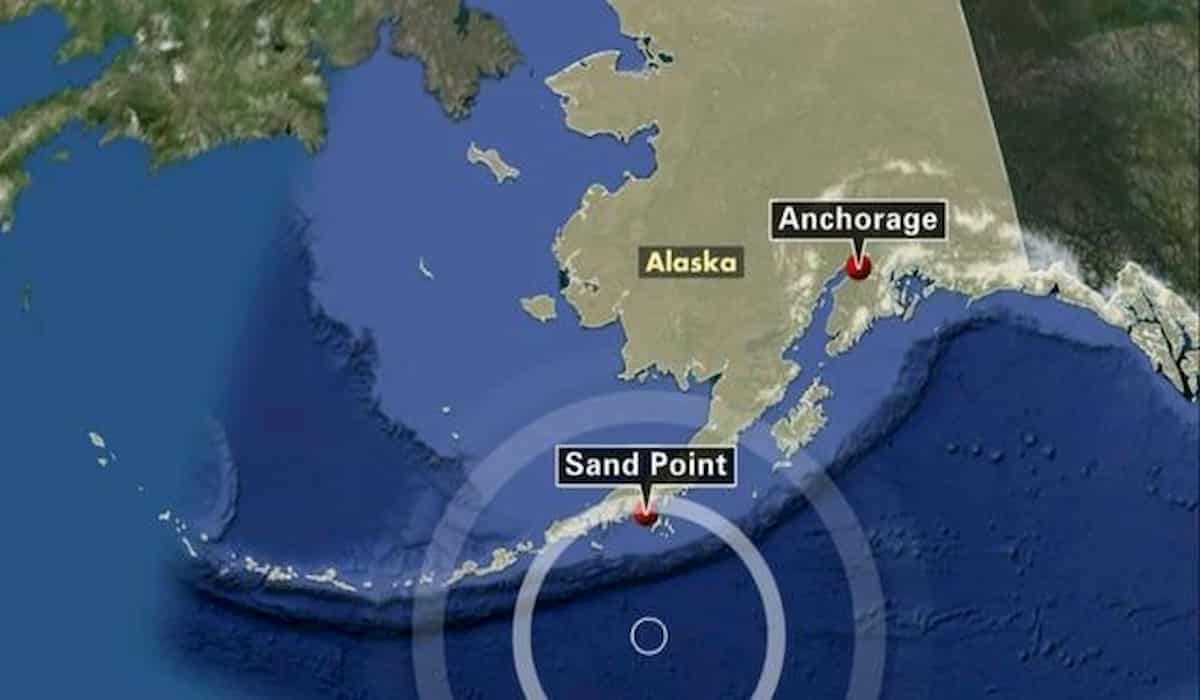 Amid the corona pandemic, now the threat of tsunami is also looming in United States. The first 7.5 magnitude earthquake struck off the coast of Alaska on Monday. After this a tsunami warning was issued, which led people to leave for safe places. Tsunami waves of 1.5 to 2 feet high also occurred in some places. The warning was later turned into a consultation.

The quake was 41 km below the ground, 94 km from the city of Sand Point. Tsunami warnings were issued from Kennedy Entrance to Unimac Pass. The National Oceanic and Atmospheric Administration (NOAA) said that at around five in the afternoon (Eastern Standard Time), the intensity of 7.4 was felt. The intensity was later upgraded. According to the Alaskan Earthquake Center, two more tremors were felt after the first tremor, which had a magnitude of more than five.

Tsunami warnings were sent to the people of the earthquake affected area via a message. The National Weather Service has warned people that powerful waves and current could have an impact on their nearby coast. People have been asked to stay away from the coast alerting them to danger. Also asked to go to the altitude zone.