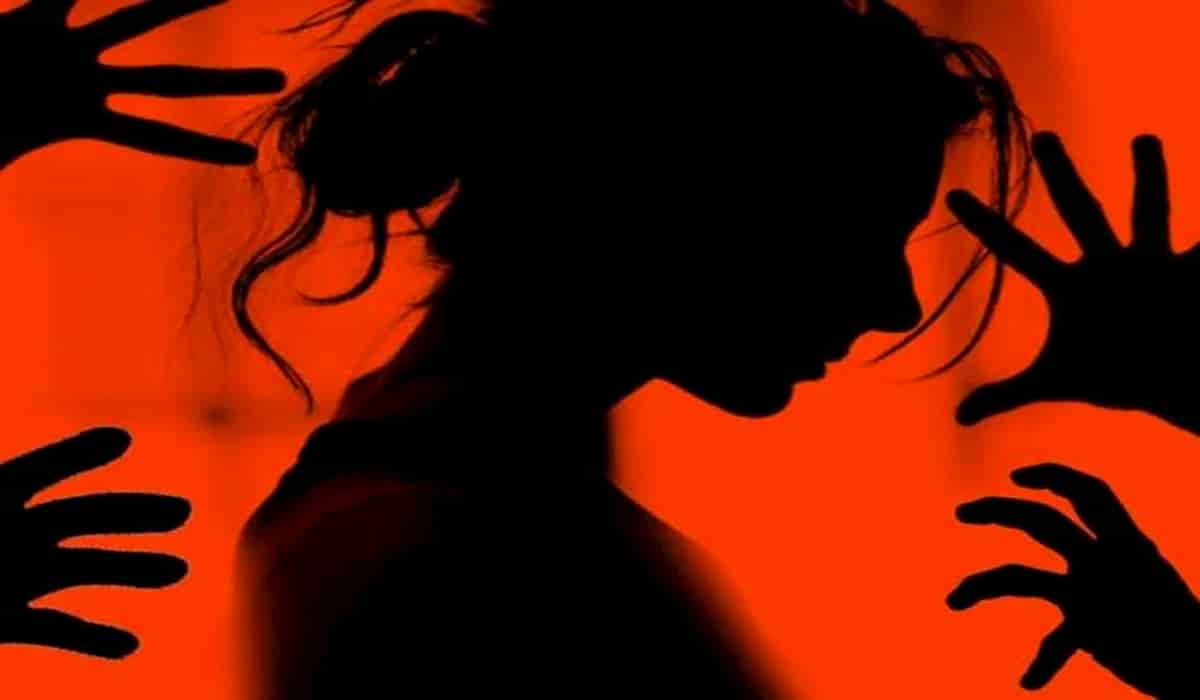 After the allegations of a woman gangraped in a lock-up by five police personnel, the National Human Rights Commission has issued notices to the Madhya Pradesh government and the state police and prison chiefs.

The incident has occurred in May which came to the knowledge of District Judge after a period of five moths.

As per the reports quoted by NHRC, even the prison warden did not have the courage to report the matter to the higher authorities.

As per the inputs, the commission has directed to investigate the matter by a senior police officer not below the rank of DIG.

“It is mentioned in the report that a 20-year-old woman has levelled allegations that she was kept in a lock-up for 10 days in the month of May this year and was subjected to rape by five police personnel, including the Police Station Incharge and SDPO of Mangawan area of Rewa district of Madhya Pradesh,” the statement said.

The Commission said it has considered the victim’s vulnerable position.

She was in police custody when she was allegedly subjected to utmost cruelty and sexual assault by the police personnel, the rights panel said, adding that even a protest made by a female police official went in vain.

Very serious allegations have been levelled by the victim woman, the NHRC said.