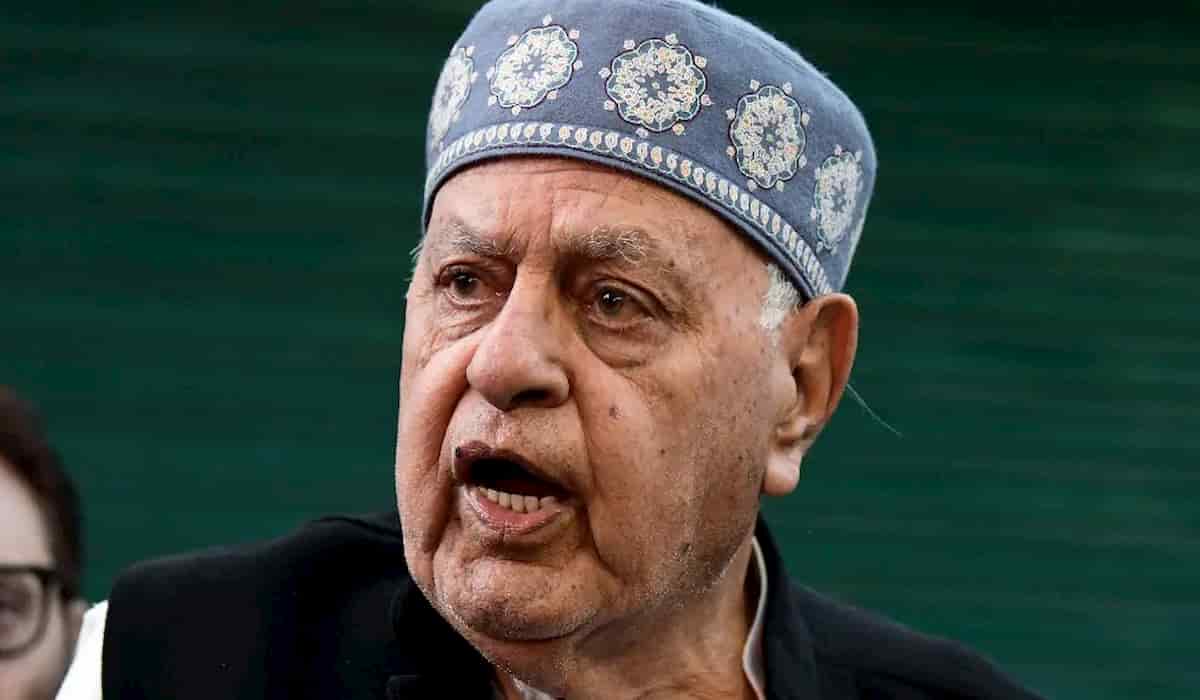 A day after the political parties of Jammu and Kashmir deciding to go unitedly for restoration of Article 370 in the valley, ED has questioned National Conference president Farooq Abdullah in connection with a case of alleged money laundering relating to irregularities in grants given by BCCI to Jammu and Kashmir Cricket Association.

The People’s Alliance for Gupkar Declaration condemned the Centre’s “vindictive politics” and “witch hunt”, and said that it had been “unnerved” by the coming together of Kashmir’s parties. It alleged the action was intended “to kill dissent” across the country and to “silence the genuine demand for reversal of unilateral and unconstitutional decisions of 5th August, 2019”.

Farooq Abdullah was earlier questioned in the same case in Chandigarh, before article 370 was scrapped off and the former minister was put under detention.

CBI has filed a chargesheet in July 2018, according to which Farooq had connived with JKCA treasurer for misappropriation of funds. Besides Farooq, CBI had charged Saleem Khan, Ahsan Ahmad Mirza, and J&K Bank executive Bashir Ahmad Misgar — under provisions of the Ranbir Penal Code related to criminal conspiracy and criminal breach of trust.