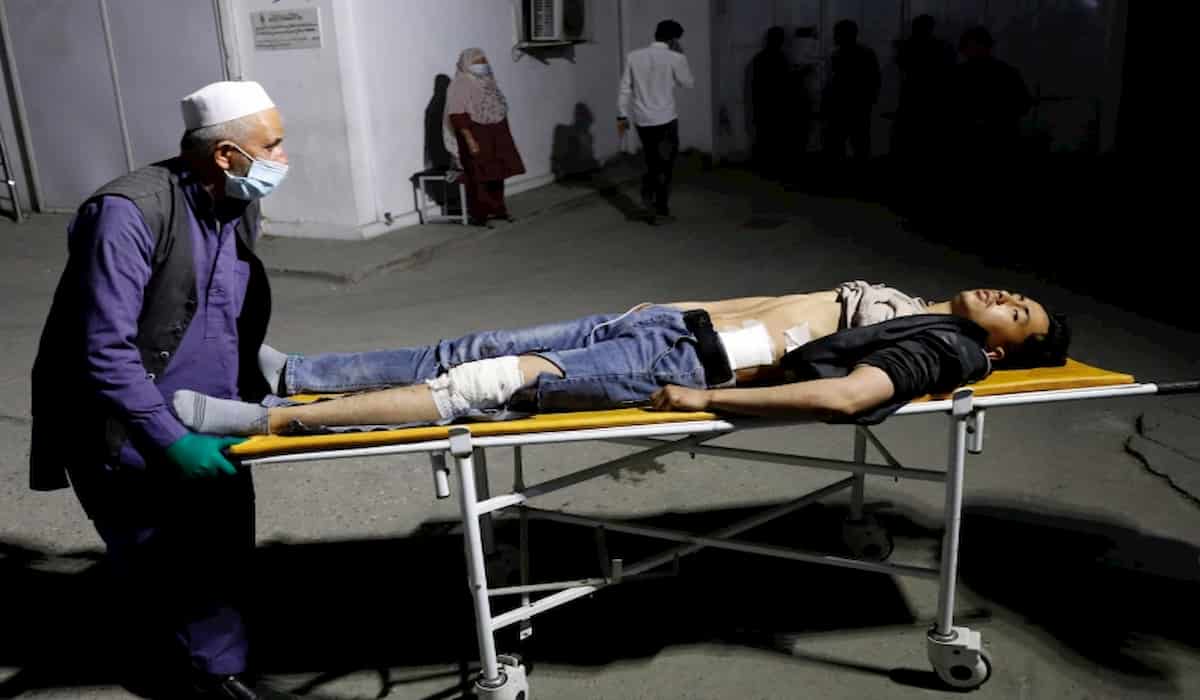 At least 18 people have died in a suicide attack outside an educational institution in Afghanistan.

The blast took place outside a private institution that offers many courses in higher education.

There are usually hundreds of people in this building of Dasht-e-Barchi, a predominantly Shia Muslim area.

Many of the injured have been taken to the hospital. The death toll is expected to increase.

The Islamic State group claimed responsibility for the attack in a message posted on social media but did not present any evidence.