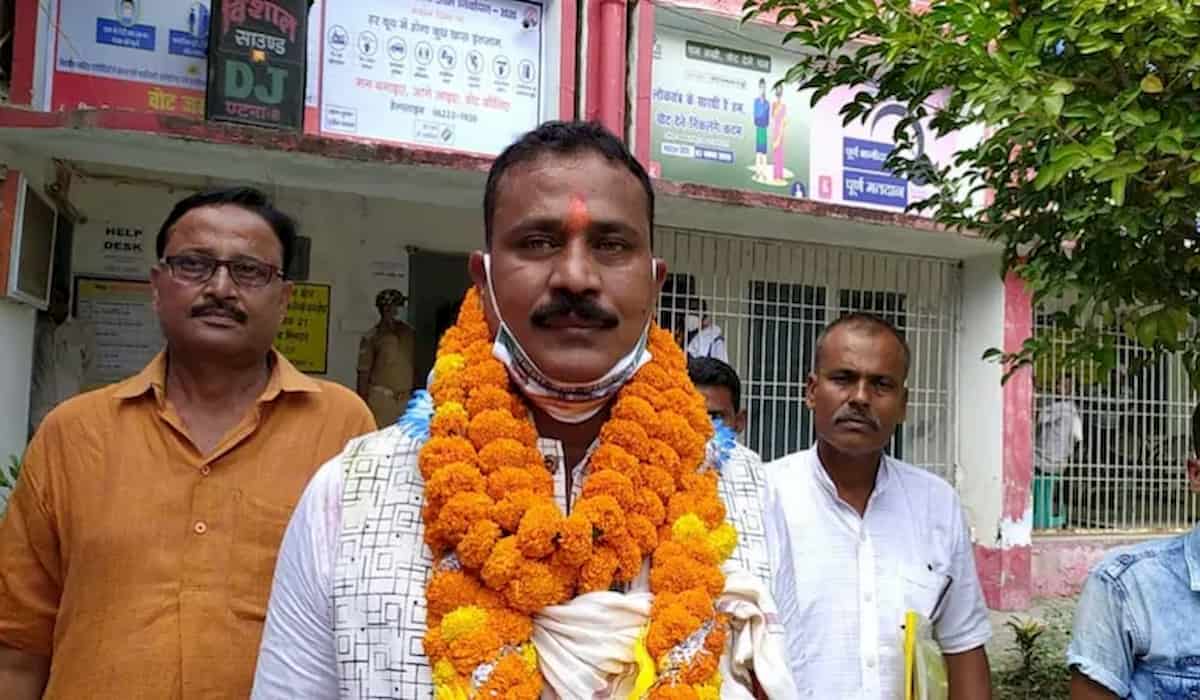 Three people have been confirmed dead in the murder case of the Janata Dal Nationalist candidate shot in Shivhar. Santosh Kumar, one of the two injured, along with candidate Narayan Singh, also died during treatment. While another person Abhay Kumar alias Alok continues to be treated.

It is being told that Srinarayan Singh was engaged in election campaigning near the village of Hathsar in Purnahia block, during which the bike riding miscreants fired on him indiscriminately. A sudden firing caused a stampede in the area. Whereas, due to being shot by Srinarayan Singh, he fell on the spot soaked in blood. At the same time, his supporters and the crowd started chasing and beating the two of the accused due to which the attacker named Javed has died. While the second accused has been taken into custody by the police.