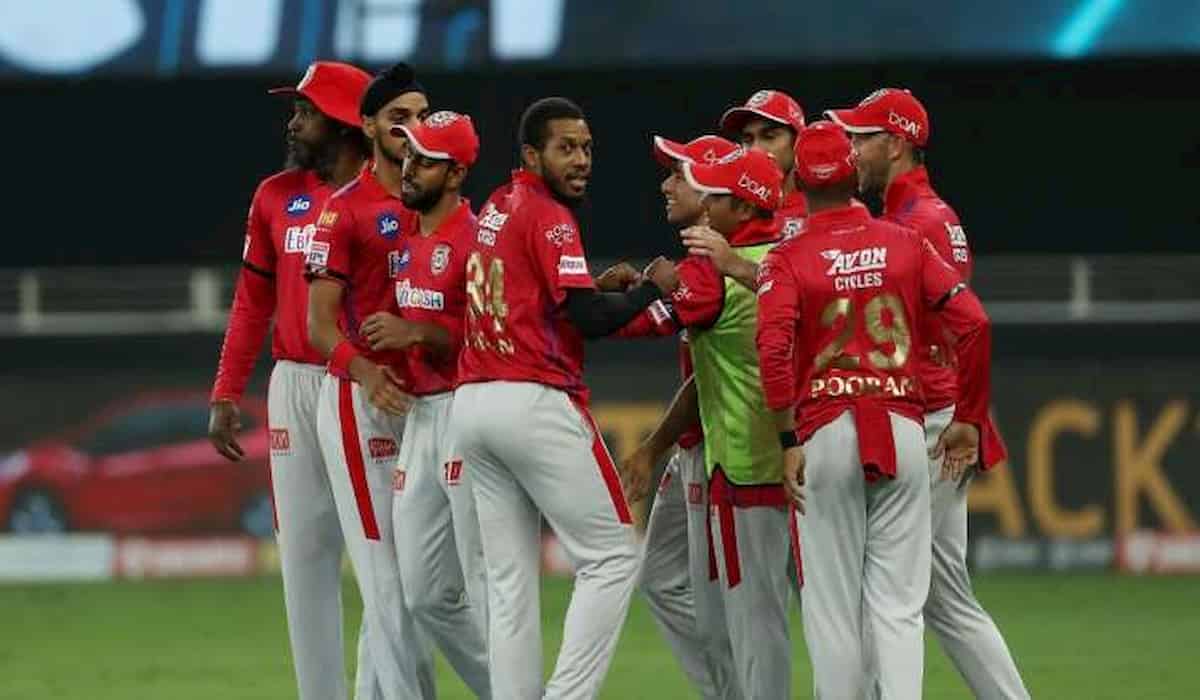 When the Kings XI Punjab team could manage 126 runs for seven wickets in the 43rd match of IPL 2020 against Sunrisers Hyderabad, who thought that the Punjab team would be successful in saving this goal. Bowlers Chris Jordan (3/17) and Arshadip Singh (3/23 )’s excellent performances in the death overs changed the picture of the match. Hyderabad lost seven wickets in the last four overs. Punjab managed to win this thrilling match by 12 runs.

Hyderabad were 99 for three in the sixteenth over. He needed 28 runs off 24 balls. The match looked in favor of the Sunrisers, but in his second spell, Jordan caught Manish in the hands of substitute Suchit. In the next over, Arshdeep sent Vijay Shankar (26) to the pavilion. After this, Jordan gave an exciting turn to the match by dismissing Holder (05) and Rashid Khan in the 19th over.

14 runs were required in the final over, but Arshdeep bowled out Sandeep and Priyam Garg on the second and third balls to show Punjab the way to victory. The entire team collapsed after Khalil Ahmed’s runout on the fifth ball.

In the match played in Dubai, Hyderabad captain David Warner won the toss and decided to bowl first. Punjab captain Lokesh Rahul (27), Mandeep Singh (17) and Chris Gayle (20) started well but could not achieve the rhythm. The team lost wickets at regular intervals. Puran scored the highest 32 runs off 28 balls. The team scored 126 runs for seven wickets in 20 overs. In response, the entire Hyderabad team was reduced to 114 runs.