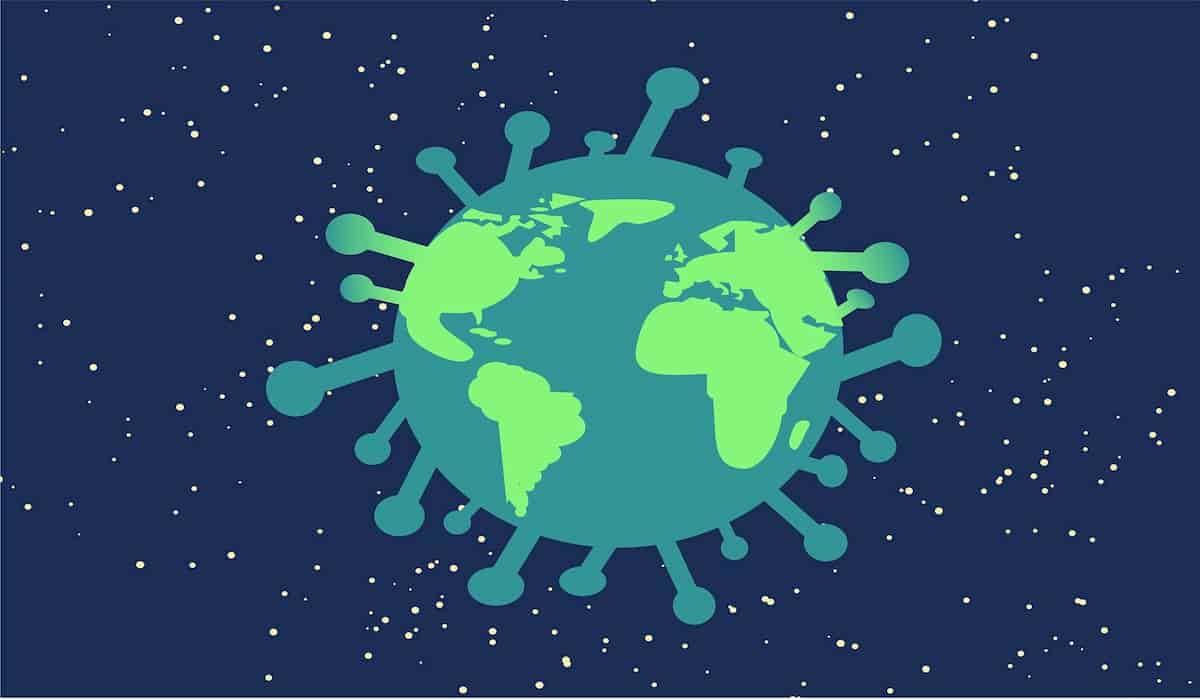 The corona virus worldwide has been confirmed by the global epidemic so far, the number of people has crossed 400 million on Monday. US-based Johns Hopkins University gave this information.

The number of people actually infected with Covid-19 worldwide is likely to be even higher, as there is a lack of investigation, many people do not have signs of infection and some governments have concealed the true number of cases. So far, 11 lakh people have been confirmed dead due to this infection. The United States, Brazil and India have reported the highest number of infections, but in recent weeks, infections have increased rapidly in Europe.

Continuous relief is being reported about the Corona virus. In countries around the world affected by the global pandemic Covid-19, India is the second most affected country after Corona virus, but it is reassuring that it is the average cases of corona infection per million population