Police Beat Us and Sexually Assaulted Us : Delhi Riots Complainant

Police Beat Us and Sexually Assaulted Us : Delhi Riots Complainant 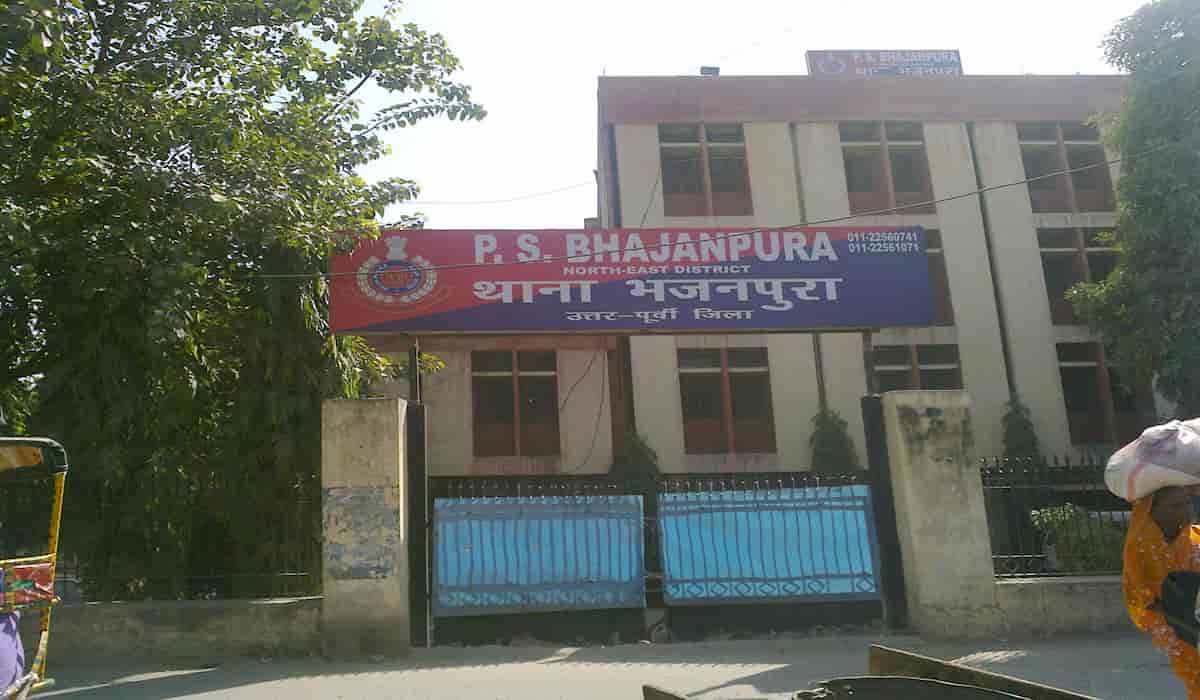 Two women and a teenager of Subhash mohalla in northeast delhi accused officials of Delhi’s Bhajanpura police station of beating and sexually assaulting them on the night of 8 August.

A group of around ten women had visited the police station that day to seek the registration of a FIR against the offences identified in a complaint they had filed two days earlier. As per the women, the police refused to file an FIR and attacked them. As per them, they were violently attacked, slapped, manhandled and threatened. They also accused police officials of sexual assault- which Delhi Police denied.

The women had gone to the police station in relation to an incident that took place on the night of 5 August when, as a part of celebrations over the stone-laying ceremony of the Ram temple at Ayodhya, a group of Hindu residents of the area roamed the streets and raised communal slogans and hurled abuses to the Muslims asking them to leave the neighbourhood. This was the complaint for which the Police was not ready to file an FIR.

According to the women, they went in to complaint at around 5 or 6 pm, but were asked to wait outside after hearing. When they went in at around 11 pm to ask about the complaint, the police attacked them. After the police gave a signed copy of the complaint with the daily diary number, one official told them, “Get out of here, you got this number, that’s more than enough, get out or we’ll kill you.”