Nursing Student Jumps from I Floor of Shahjahanpur Medical College

Nursing Student Jumps from I Floor of Shahjahanpur Medical College 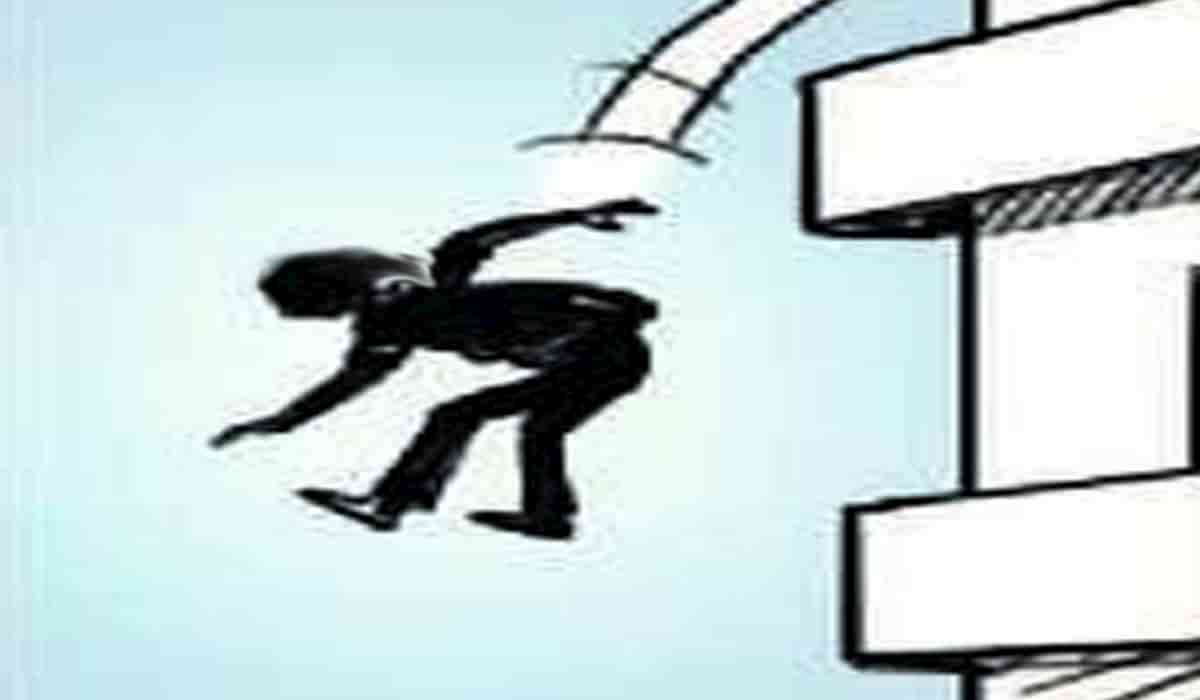 In the medical college located in the Tilhar area of Shahjahnpur along the National Highway, a B.Sc. Nursing student tried to kill herself by jumping from the first floor. She has suffered serious injuries from falling down. Hearing her scream, the other female students around her picked her up and took her to the ward where she is undergoing treatment. The incident caused panic in the medical college administration. At first the college administration was pressing the matter but the video went viral on social media and the district administration was informed.

A Covid 19 Hospital has been built in the Ruhelkhand (Varun Arjun) Medical College on the highway near Banthra village in Tilhar area. At around 2 pm on Tuesday, a student of B.Sc. Nursing in the Medical College suddenly jumped down from the first floor. She is a resident of Palia Lakhimpur. Seeing her falling down, the other girls ran to save her screaming but failed.

Falling to the ground caused severe injuries to his neck and back. The fellow students picked him up and took him to the ambulance. But after hearing the cry, the staff arrived and took the student to the ward and admitted. According to sources, the duty of the student was imposed in Covid Hospital but the facilities were not increased. With this, she got into mental stress and took suicidal steps.