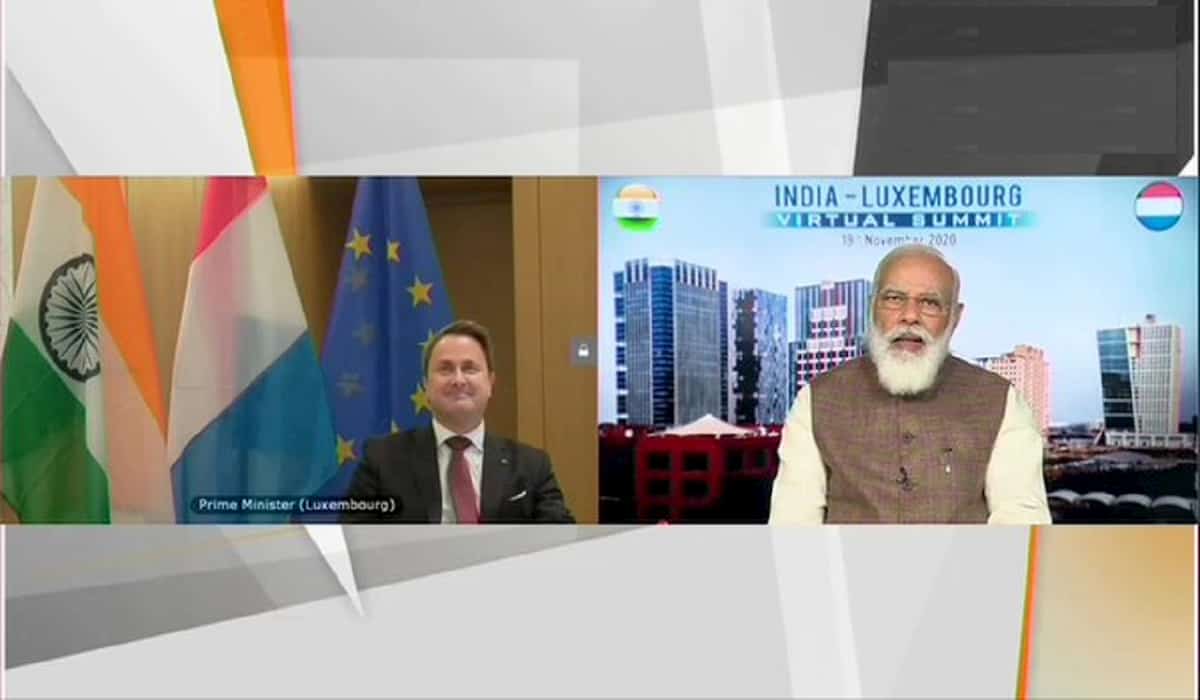 Prime Minister Narendra Modi attended the India-Luxembourg Virtual Summit on Thursday. Prime Minister of Luxembourg Javier Bettel was present with PM Modi at the conference. During the talks, the two leaders emphasized on improving mutual relations. During this conference, PM Modi also invited Betel to come to India.

PM Modi told Bettle, ‘You and I have been meeting at various international forums but this is the first formal meeting between India and Luxembourg in the last two decades. Today, as the world grapples with the challenge of Corona, the India-Luxembourg partnership can prove to be better for both regions.

At the same time, Prime Minister of Luxembourg, Betel said, “I welcome agreements in the field of space and finance. We know that when we work together we are strong. You can count on us. We supported and welcomed India’s selection for the 2021-22 session of the United Nations Security Council. ‘ 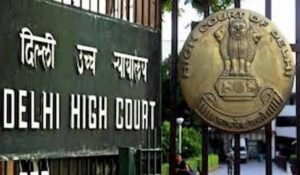