PM Modi in Varanasi Today, to Participate in Dev Diwali

PM Modi in Varanasi Today, to Participate in Dev Diwali 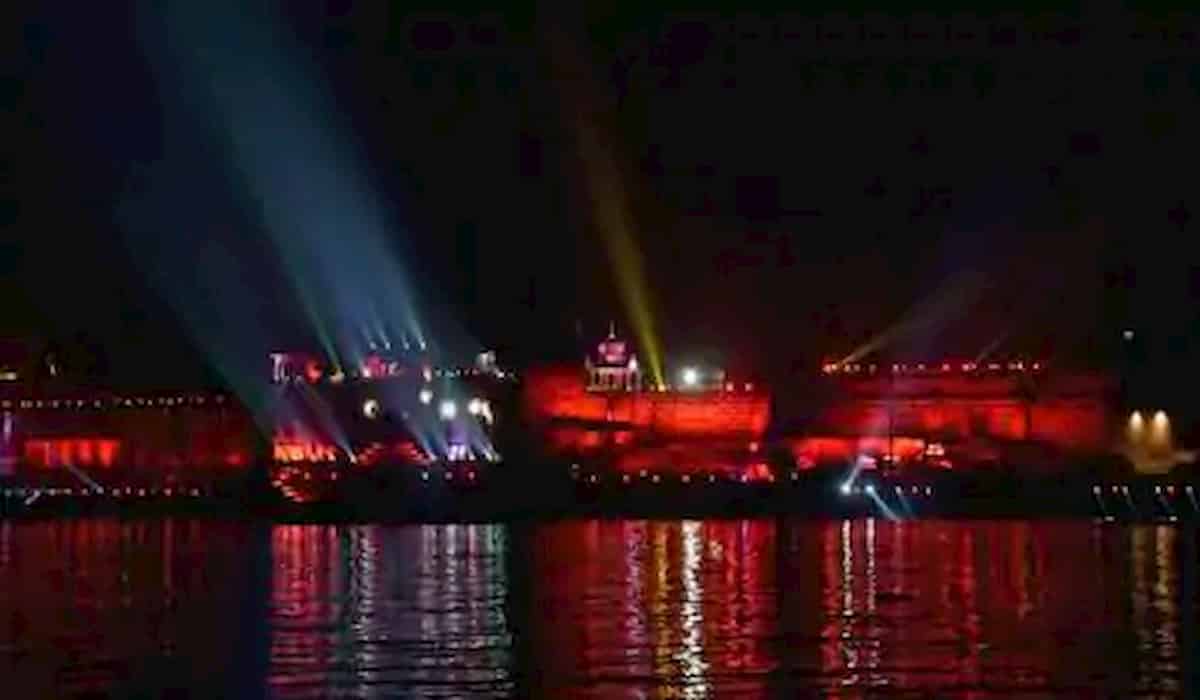 Prime Minister Prime Minister Narendra Modi will visit his Lok Sabha constituency Varanasi today. Chief Minister Yogi Adityanath will accompany him in all the programs. Prime Minister Modi will dedicate the 6-lane widening work of Handia-Raja Talab section of National Highway No-2 to the nation during his visit to Varanasi. The project connects Prayagraj and Varanasi and is also a major part of the Golden Quadrilateral Project-1 (Delhi-Kolkata Corridor)

Earlier, the journey between Prayagraj to Varanasi took about three and a half hours. Now the journey from Prayagraj to Varanasi will take only one and a half hours. The cost of this project is Rs. 2,447 crores. Modi will take stock of Shri Kashi Vishwanath Temple Dham project site and will attend the ‘Dev Deepavali’ festival held at Rajghat. He will also visit the Sarnath Archaeological Complex and watch the Light and Sound Show.

Prime Minister Narendra Modi will take a Jal Vihar in the Ganga for more than an hour to see the unique shade of Dev Deepawali in Benares. After the public meeting of Mirzamurad, Prime Minister Narendra Modi will reach Rajghat in a helicopter and travel from here to Kashi Vishwanath Corridor by boat. After inspection of the corridor, he will go back to Rajghat by boat and from there to Sant Ravidas Ghat.