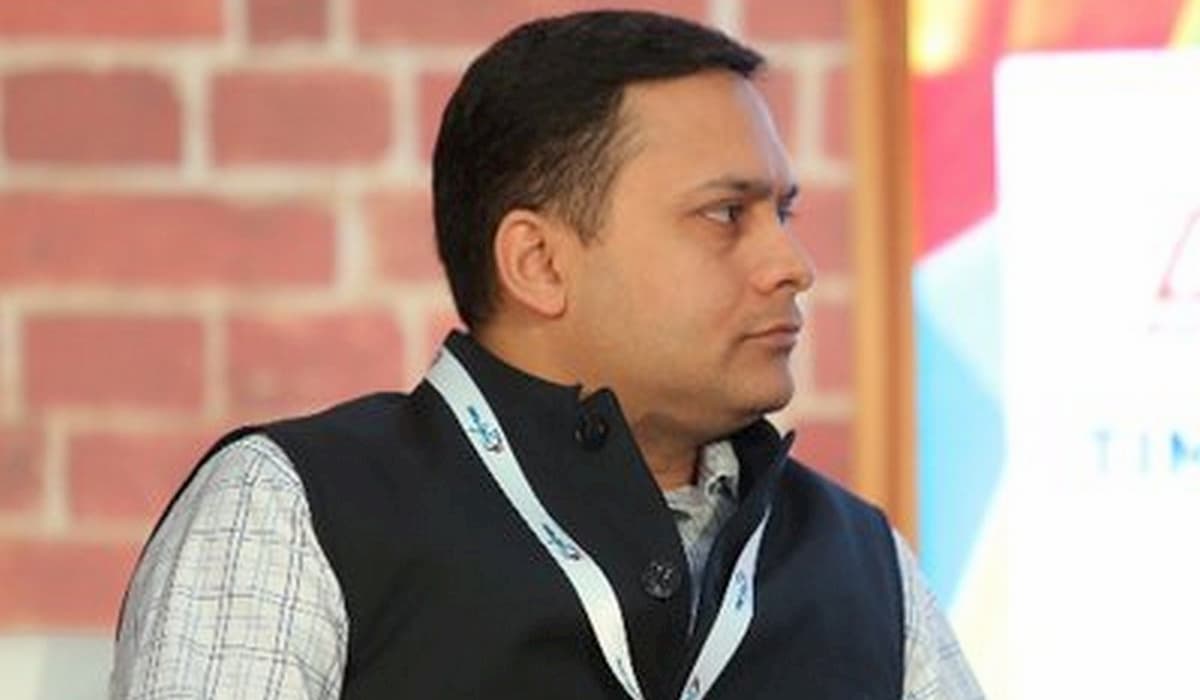 It seems these days that not just the Delhi media, but even the media agencies are working hand in hand with the BJP IT Cell. The news agencies are publishing the story word to word as being dictated by BJP IT Cell and its head Amit Malviya.

Considering, today’s event of PM Narendra Modi visiting Ladakh, the tweets done by the news agency ANI are matching word to word with what has been tweeted by Amit Malviya.

Many a times such google doc files have appeared on social media where BJP IT Cell has been quoting the same material, but media using the same content seems to be an act of pliable journalism.

This is not the first instance that something like this has happened. Even earlier, while Amit Malviya made a tweet quoting ANI regarding Congress leader Rahul Gandhi regarding Kazakistan as early as 10 am, the article got published by ANI at 01:00 PM.