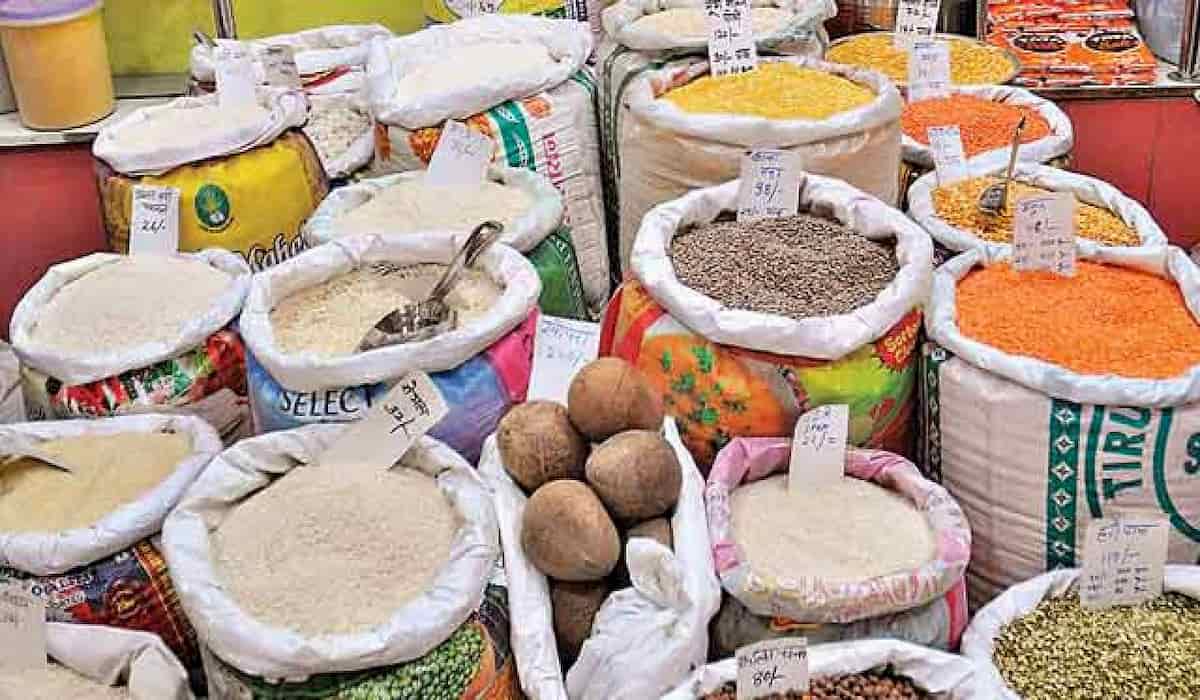 Even after PM Narendra Modi’s announcement to extend Garib Kalyan Anna Yojana, the Haryana government will not give free ration. Under the public distribution system of the state government, beneficiaries will have to buy ration from depots as before. However, in the lockdown, Haryana has also distributed free ration of about 202 crores to the poor, needy and laborers of the state in the three months of April, May and June on the lines of the Center.

But now on one hand, the Center has again announced free ration for the beneficiaries under the Pradhan Mantri Garib Kalyan Yojana till November. At the same time, the state government will sell its share from the ration depot at a cheaper rate as before and will not give it for free. For this, Food, Civil Supplies and Consumer Affairs Department is depositing the advance amount of the July ration from the ration depot operators. Many ration depot operators have also deposited this advance amount.

Demands Made to Continue the Free Ration Scheme

Chairman of Sahayata Sadan Haryana, Chandra Duggal has demanded from Haryana Chief Minister Manohar Lal that on the lines of the Center, Haryana should also distribute free rations to the poor and needy by November. He said that even though the circumstances are moving towards unlock. But the sources of people’s income have not been fully restored as before. Many people are still struggling with financial constraints. In such a situation, the state government should also help them by distributing free rations to the poor by November.

Distress Token Scheme To Be Discontinued

The Haryana Government launched the Distress Token Scheme to help migrant laborers and those in need with green cards. The scheme was later converted into a self-sustaining ration distribution scheme. Under this, the Haryana government gave free ration to 1512930 laborers and people in May and June. But now as migrant laborers have reached their destination. Hence ration will not be available under this scheme.