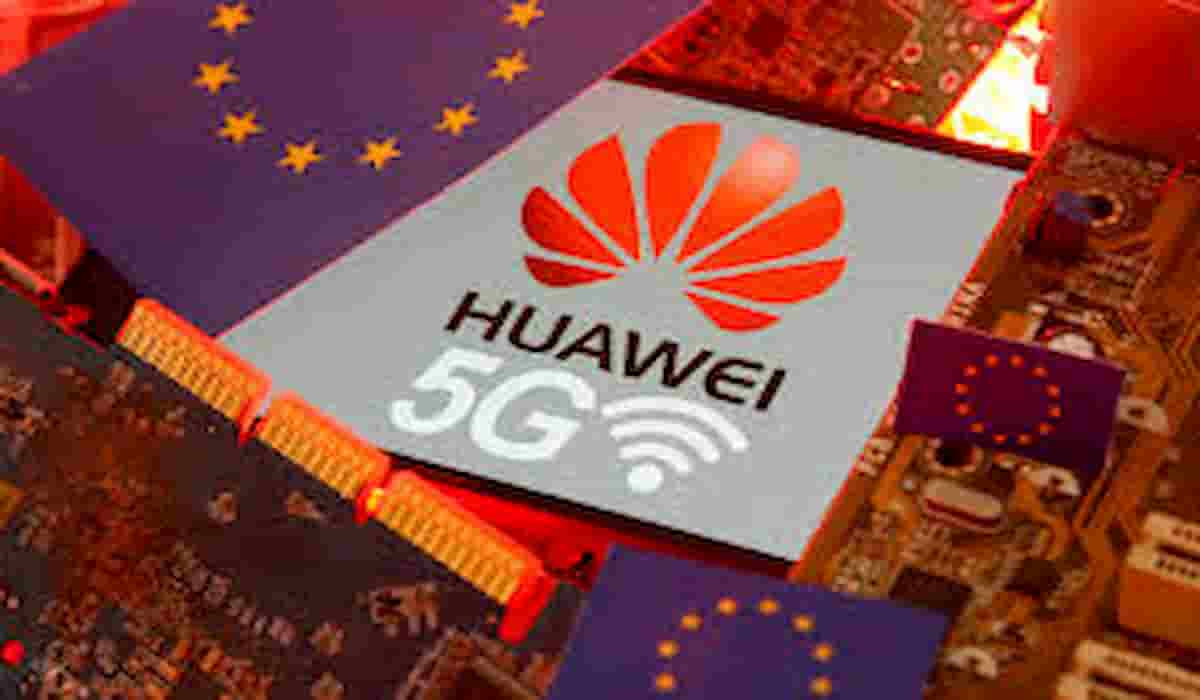 On the economic front, the Modi government, which is responding to the tension on the border in eastern Ladakh, is now ready to give another blow to China. Chinese company Huawei will be excluded from the 5G race after 59 Chinese apps were banned.

According to sources, in the meeting of senior ministers led by Home Minister Amit Shah, there has been an in-principle agreement to remove Huawei from the 5G spectrum auction. This decision has been taken for security reasons in the meeting held late on Monday. Earlier on 31 December last year, the High Level Committee on Trial opposed Huwave’s participation. The committee had predicted the leak of sensitive information in view of the company’s close ties with the Chinese military and the government.

After the ban on 59 Chinese apps, the central government has directed all the companies providing internet services to block them immediately. In the order issued by the Ministry of Telecommunication on Tuesday, 35 and 24 app lists have been submitted to Internet service providers. Earlier, the TickTalk app was removed from Google Play and Apple App Store on Tuesday. Sources say, TickTock itself has removed the app from these stores.