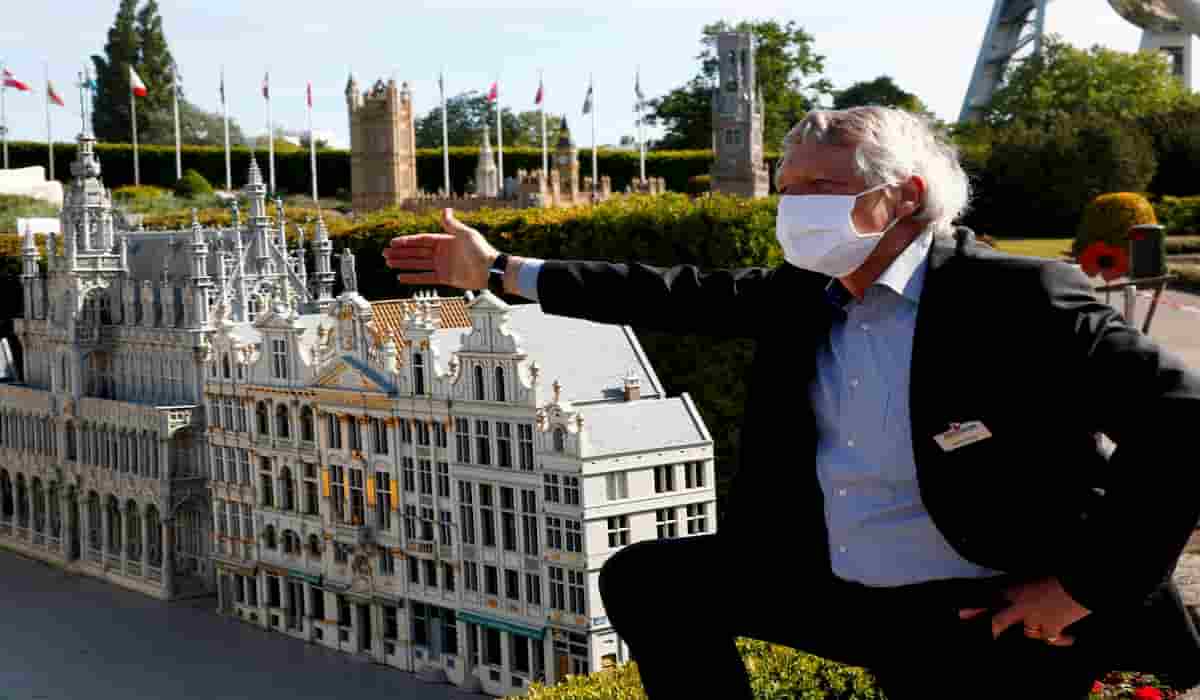 European Union (EU) has opened its border to travelers from 14 countries. However, some nations, having high number of corona cases including US, Russia, Brazil and India will continue to be banned.

Significantly, the economy of Europe has been greatly affected by the Corona virus. Southern European Union countries such as Greece, Italy and Spain are trying to attract sun-loving tourists and revive affected tourism industries. It is estimated that over 15 million Americans travel to Europe every year.

According to the information, the countries whose citizens will be allowed entry include Algeria, Australia, Canada, Georgia, Japan, Montenegro, Morocco, New Zealand, Rwanda, Serbia, South Korea, Thailand, Tunisia and Uruguay.

According to the European Union this list has to be updated every 14 days and new countries can be added to it or some countries can be removed from the list. It will depend on whether they are able to control the disease here.