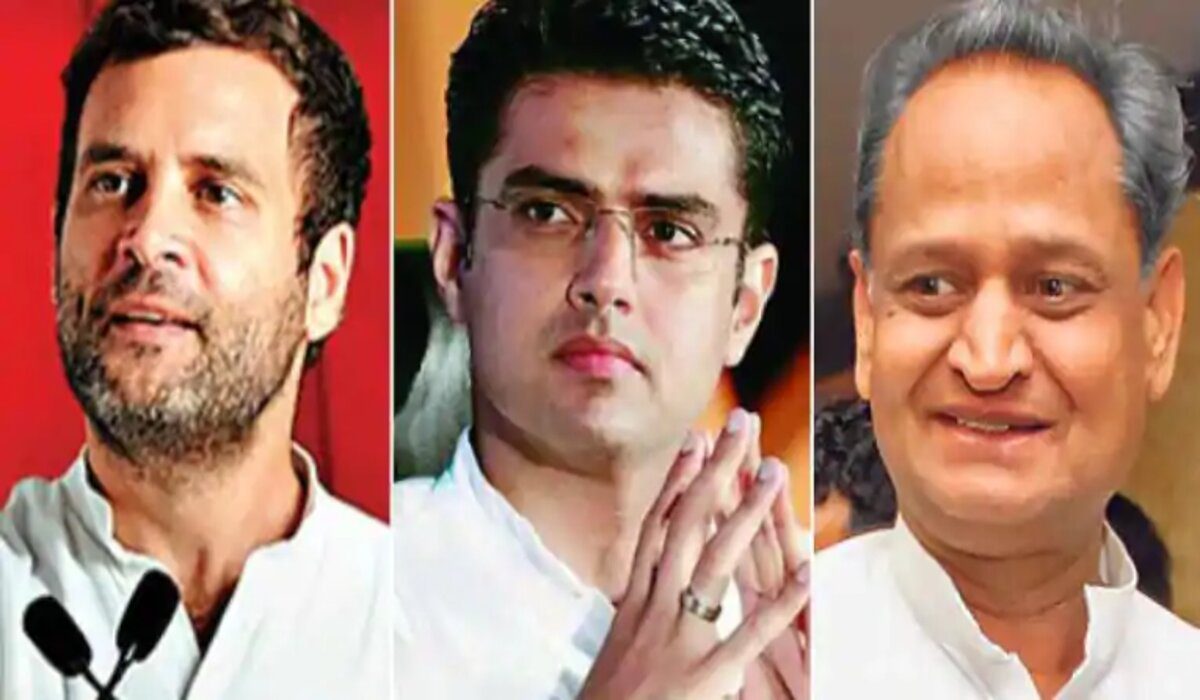 Former Rajasthan Deputy Chief Minister Sachin Pilot, who rebelled against his own government, has softened. Due to this, the crisis of Ashok Gehlot government seems to be averted. After nearly 31 days of open displeasure, the pilot met Rahul Gandhi and Priyanka Gandhi Vadra on Monday.

Late last night, after a second meeting with Priyanka in the Congress War room at 15 Gurdwara Rakabganj Road, Pilot shared a Facebook post in which he wrote that he thanks Sonia ji, Rahul ji, Priyanka Gandhi ji and Congress leaders to pay attention to our grievances and addressing them.

He further added that his faith is firm and he will continue to work for a better India. He said that he will always struggle to fulfill the promises made to the people of Rajasthan and protect democratic values. In this Facebook post, he also shared two pictures with Priyanka Gandhi and other Congress leaders.

Earlier, the pilot said that our fight was respected, not the position. If the party gives office, it can also be taken. We wanted to reach our point and the party listened to us. Earlier, Congress President Sonia Gandhi set up a three-member committee to resolve the complaints of the pilot camp.

According to sources, despite open rebellion from Gehlot, the Pilot group was constantly in touch with the top leadership. In this sequence, Pilot and his supporting legislators met some senior Congress leaders on Sunday, after which they had a meeting with Rahul.

The Congress high command is brainstorming on the formula and future role of rebel MLAs, including Pilot. In two meetings held during the day, it was made clear to the pilot that he would not get the post of CM. According to sources, Pilot may get a role in the central organization of the Congress after some time.

Congress General Secretary KC Venugopal said, “Both our CM Gehlot and Pilot are happy. Pilot is committed to working for the party. The committee headed by Congress President Sonia Gandhi to consider the grievances of the pilot includes party treasurer Ahmed Patel, Priyanka Gandhi as well as Venugopal. The three leaders were present in the meeting held late in the Congress War Room.

After the Rahul-Pilot meeting, Congress President Sonia Gandhi spoke to Rajasthan CM Ashok Gehlot over the phone. It is believed that during this, he asked to find a way to resolve the dispute. Meanwhile, rebel MLAs of the pilot camp are returning to Rajasthan. On Monday, suspended MLA from the party Bhanwarlal Sharma met Gehlot in Jaipur. At the same time, the rest of the MLAs including the pilot can also return on Tuesday.