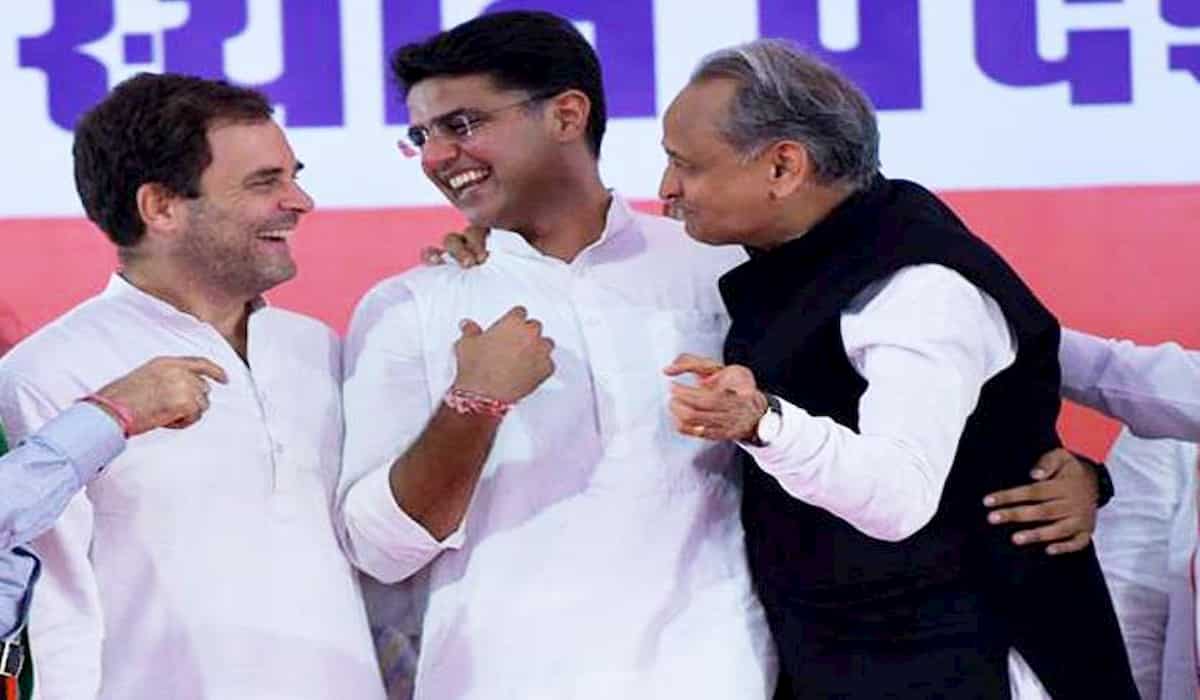 New Delhi | Just days before the commencement of the Rajasthan assembly special session, there are reports of reconciliation among Congress MLAs as few rebel Congress MLAs along with Sachin Pilot have approached the party high command. If reports are to be believed, Congress leadership have asked the rebel MLAs to tender an unconditional apology and express grievances.

Besides, former Deputy CM Sachin Pilot and his loyalists are also expected to call on top Congress leaders, including Gandhis. A couple of weeks ago, Pilot had met Priyanka Gandhi Vadra, following which talks were reportedly held at various levels. Sources close to the grand old party claimed that they are on the verge of a “breakthrough”, after a month of crisis.

Sources have reported that Pilot has met Rahul Gandhi and reconciliation seems to be on cards.