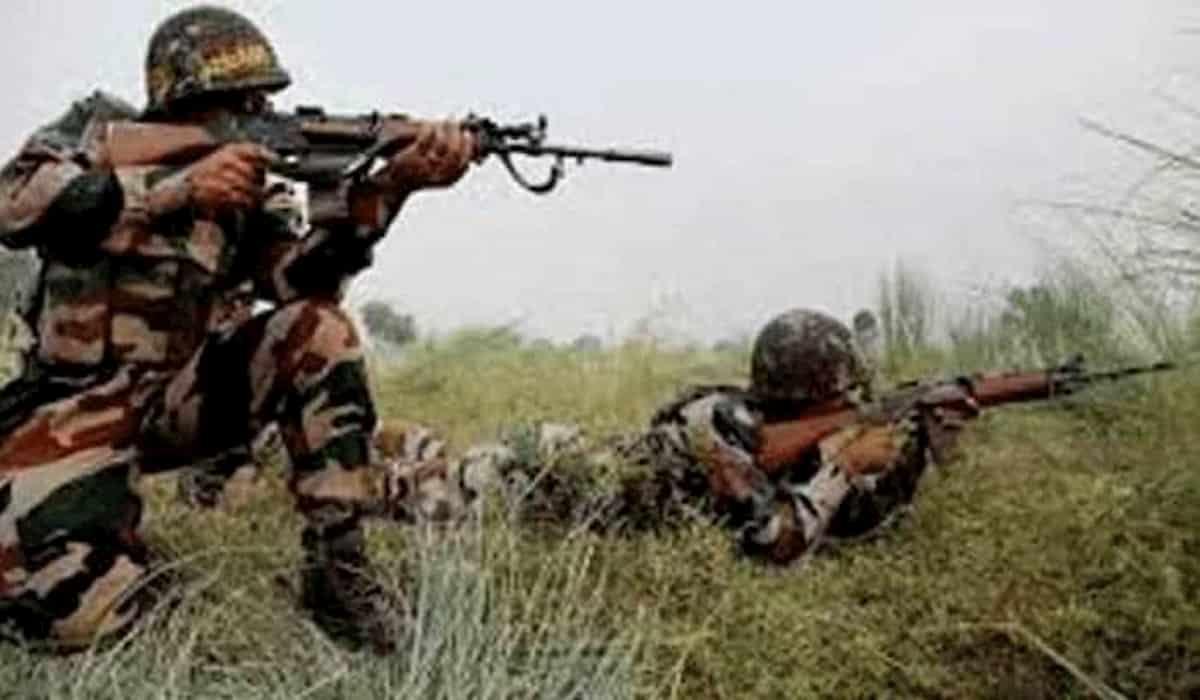 A Bharatiya Janata Party leader was attacked in Budgam in Jammu and Kashmir on Sunday morning has succumbed to death during his treatment.

BJP leader Abdul Hamid Nazar was attacked in Om Pora area when he was on his morning walk on Sunday. After the open fire by an unidentified man, he was rushed to Sri Maharaja Harising Hospital, where he took his last breath.

This is the third attack on BJP leaders in the last five days. A sarpanch was brutally killed in Kwajigund area in south Kashmir recently. Another leader, Sajjad Ahmed was shot dead outside his home who died on his way to hospital.