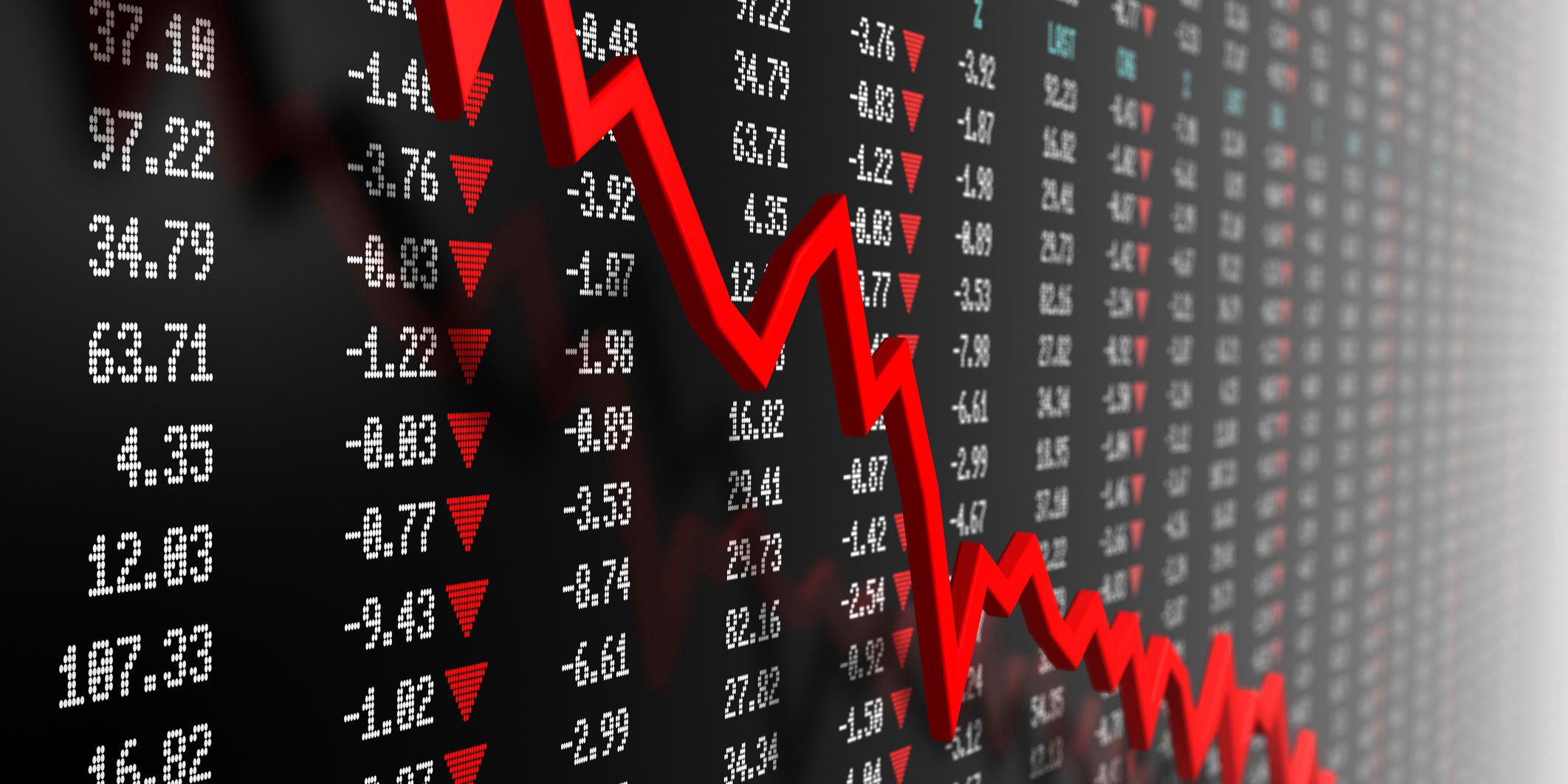 One thing is quite clear that if equity markets keep falling in the manner it has been falling for the past 20 days, more drastic actions may be in the offering from the governments world over.

MANILA/SINGAPORE: The Philippines Stock Exchange becomes the first in the world to shut down all trading operations from Tuesday for an indefinite period of time while currency and bond trading were also suspended.

The move comes after the world over, stock markets witnessed falls of epic proportions never seen before in this millennium. In the past, one-week downward circuit breakers were triggered in all major markets including that of India causing trading to come to a brief halt. 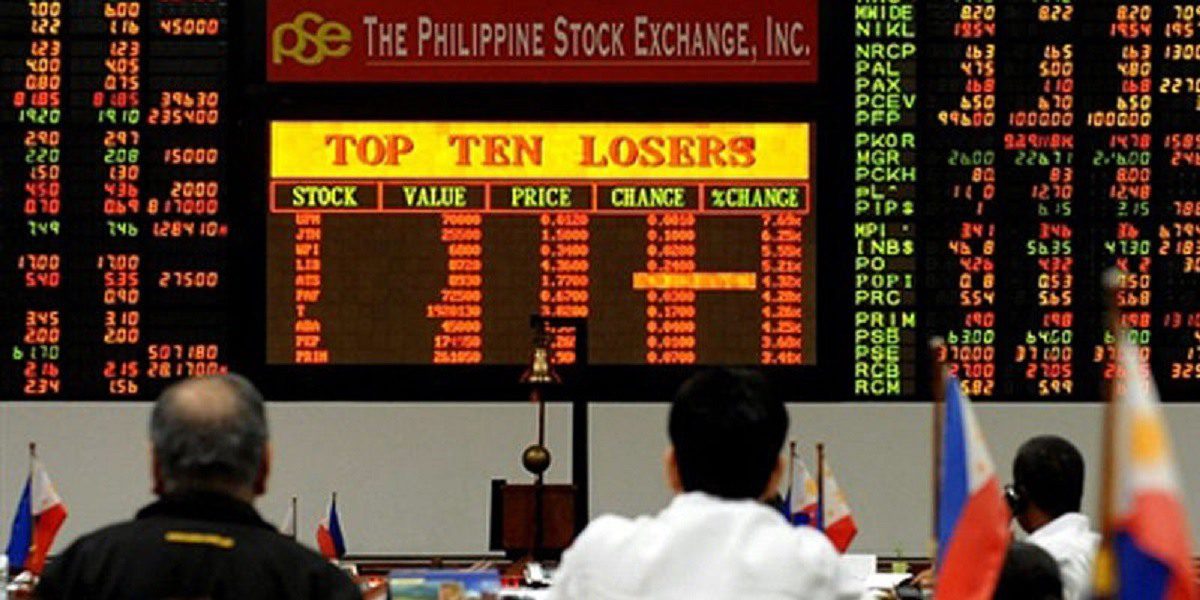 While the official reason for the Philippines’ shutdown is health and safety concerns, but given the unprecedented slump in equity markets, suggestions have poured in to close down all major trading exchanges.

Already, nearly all major Central Banks have initiated massive liquidity injection programmes to stabilize the markets. US Federal Reserve has brought the benchmark rate to near zero and promised to pump US $700 billion worth of money into the financial system. Almost simultaneously, RBI announced $2 billion worth of dollar swap and assured to pump in as much as ₹ 1 lakh crore into the Indian financial system through long-term repo operations. But, all such money printing measures seem to have little effect on the coronavirus-induced global stock market crash.

But one thing is quite clear if equity markets keep falling in the manner it has been falling for the past 20 days, more drastic actions may be in the offering from the governments world over.

However, many don’t believe shutting down of stock exchange is the appropriate action to stem the slide of equity prices. Many say it could worsen the prospect of any future recovery after trading resumes and will also hurt the government’s ability to raise funds in the bond market.

The Philippines benchmark was down 8% on Monday and is down 20% for the month of March, already the worst year since October 2008.