Is everything Hunky Dory within Madhya Pradesh BJP !!!

Is everything Hunky Dory within Madhya Pradesh BJP !!! 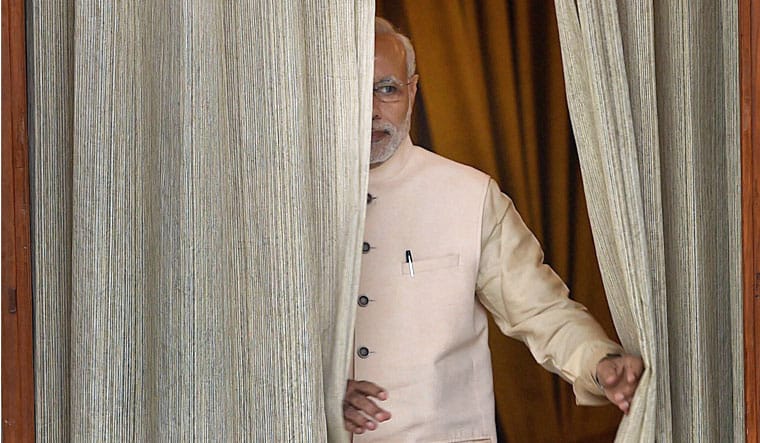 When you look at the number game of Madhya Pradesh state assembly, everything seems to be in favour of BJP. If we assume that resignations of all 16 Congress rebel MLAs are going to be accepted by tomorrow it will be crystal clear that congress government will be in minority.

All these points indicate that not everything is Hunky Dory in Madhya Pradesh, but when it comes to number game, BJP looks way ahead of Congress.