Phase one Trial of India’s Corona Vaccine Gets Success

Phase one Trial of India’s Corona Vaccine Gets Success 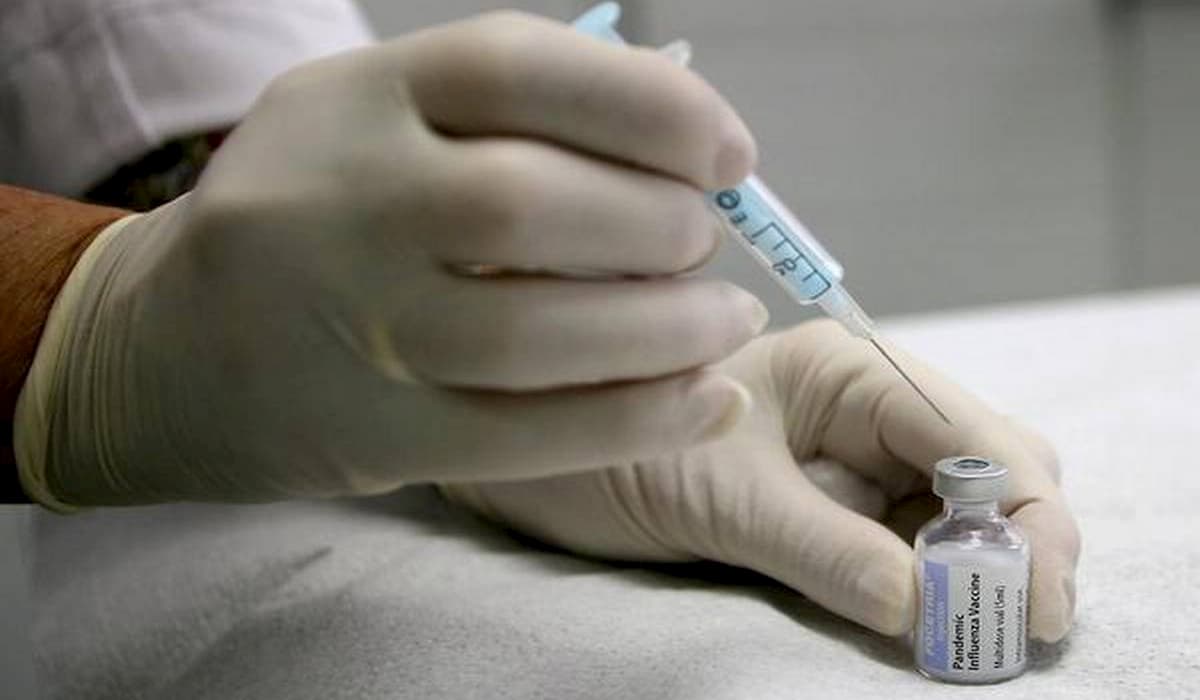 ROHTAK | On one hand, the corona infection is on the verge of extremes, on the other, the good news is that the phase one trial of indigenous corona vaccine has been successful. Four fold antibodies of the corona have been found in volunteers involved in the human trial of Phase One vaccine according to WHO regulations. On the basis of this success, the second phase of human trials has been approved. Now this vaccine will be given to volunteers between the ages of 12 and 65 in 12 institutions across the country.

Dr. Ramesh Verma, Co-Investigator of Research of Covaxin running in PGIMS, said that only after getting success in the first phase, the second phase has been approved. Volunteers will be vaccinated for the second phase of human trials on Monday. 380 is to be given this vaccine in the second phase. It will start in 12 institutions in the country and it is expected that PGIMS Rohtak will include 40 to 50 volunteers.

In the first phase, 375 volunteers were awarded this dose, out of which 81 were from PGIMS Rohtak alone. Dr. Verma said that all is well in the first phase trial, there was no chance of filing any. Some volunteers have mild fever and pain problems, but they are fine. Volunteers in the first phase were aged 18 to 55 and in the second phase the age is kept 12 to 65. Any volunteer who wants to get involved in research can contact on 9416447071.