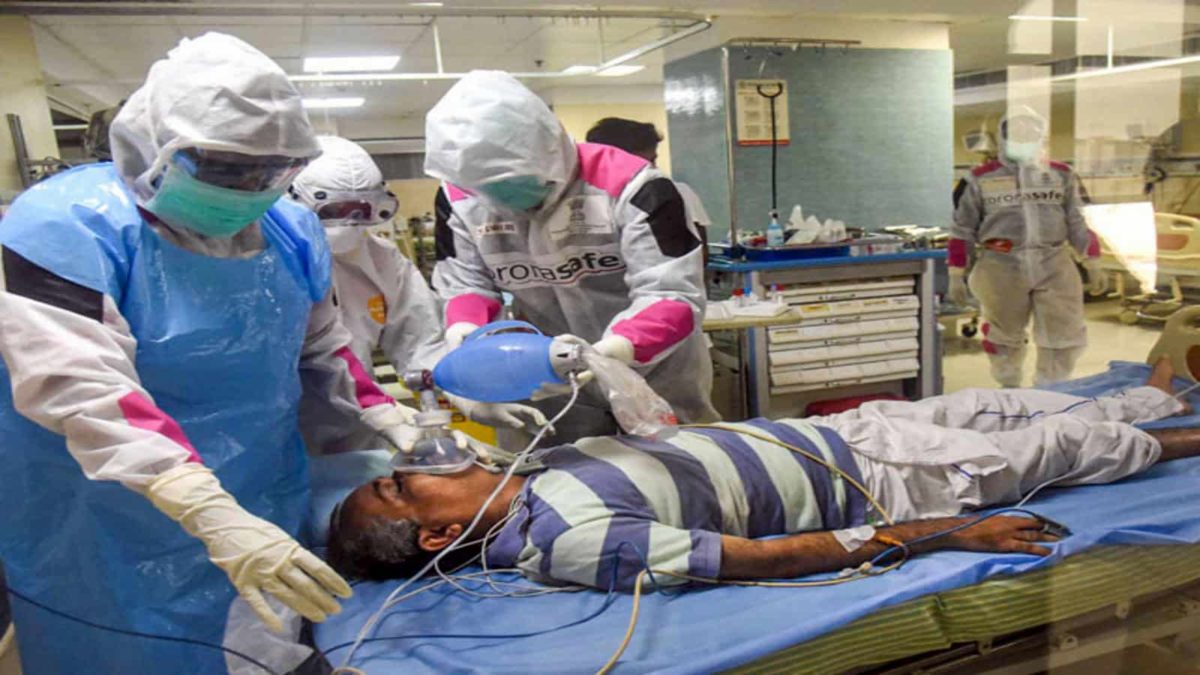 India has become the second most affected country in corona infection. According to the Union Health Ministry, there were a total of 40,23,179 patients in the country till Saturday morning. However, according to the agency, the number of infected rose to 41,00831 by night, based on data from the states. While there are 40,93586 patients in Brazil. The United States has the highest number of 64,08594 people infected.

Corona cases are steadily increasing in the country, with more than 80,000 Kovid-19 cases a day for the last three days. On Friday, total corona cases in India crossed 4 million. In just 13 days, the number of Kovid-19 patients has crossed 30 lakh to 40 lakh.

According to the data, the death rate of patients from Kovid-19 has declined further and is now 1.73 percent. At present 8,46,395 patients of Kovid-19 are under treatment in the country, which is 21.04 percent of the total infected.

According to the Indian Council of Medical Research (ICMR), a total of 4,77,38,491 samples have been tested in the country so far, of which 10,59,346 samples were tested on September 4 alone.