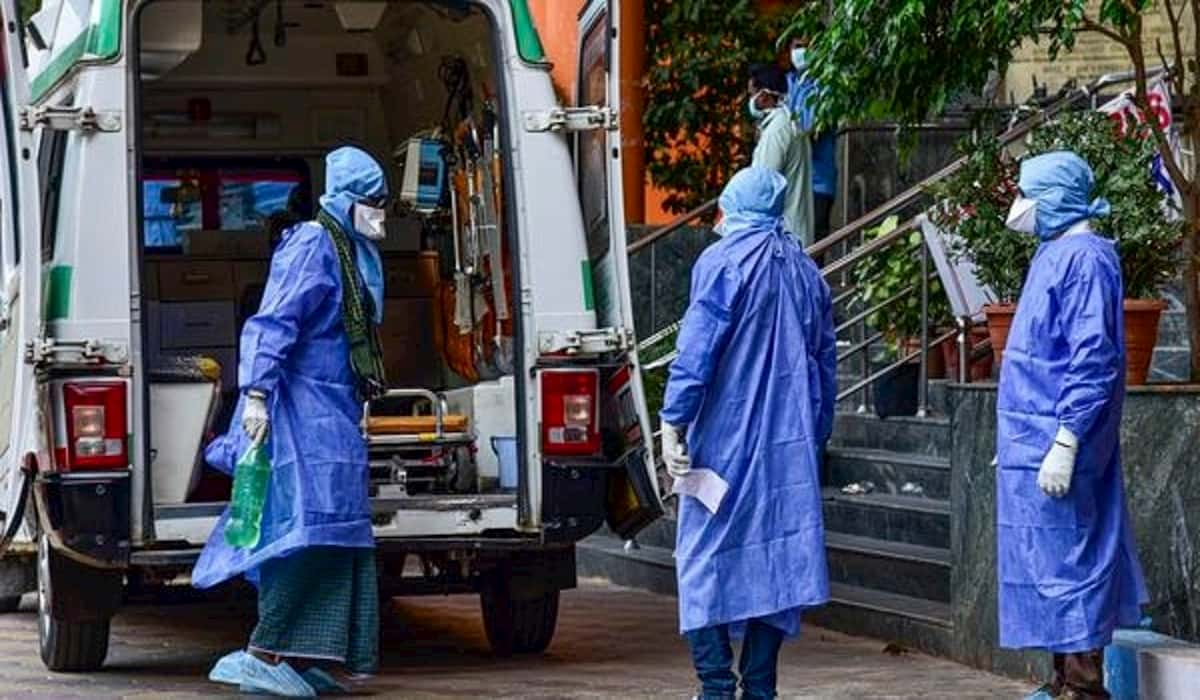 Two corona patients have died due to the shutdown of oxygen supply at a government hospital in Bihar. The incident is from a hospital in Bhagalpur. However the hospital administration has confirmed the same death. Dr. Hemashankar Sharma, nodal in-charge of Corona Dedicated Mayaganj Hospital, said that the panel at the oxygen plant was being replaced without being told. Due to this, oxygen supply came to a standstill from 5:05 pm to 5:11 pm. The first information about the death of a 50-year-old infected woman has been found during the first time. An investigation into the case has been handed over to anesthetics Dr. Mahesh Kumar.

Superintendent of Mayaganj Dr. Ashok Kumar Bhagat said that when he got information about this case, he summoned the BHT of the three corona dead on Saturday. In this case, full information has been sought from the ICU Health Manager about the circumstances under which such an uncomfortable situation has arisen.

Please tell that a large number of children died in Gorakhpur, Uttar Pradesh due to lack of oxygen. In the month of August in 2017, there was a lack of oxygen in BRD College in Gorakhpur. Due to this, more than 60 children admitted there lost their lives. This incident was in the news at that time.